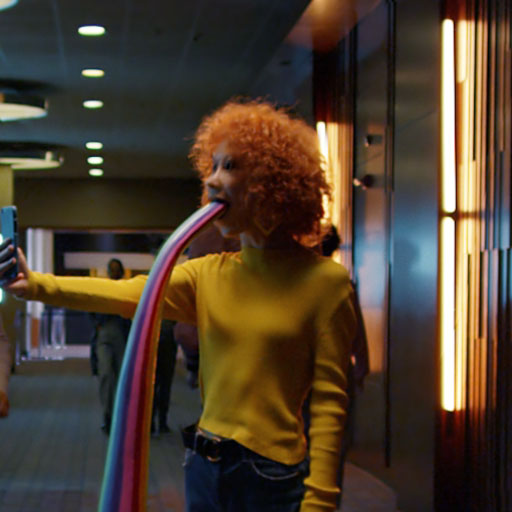 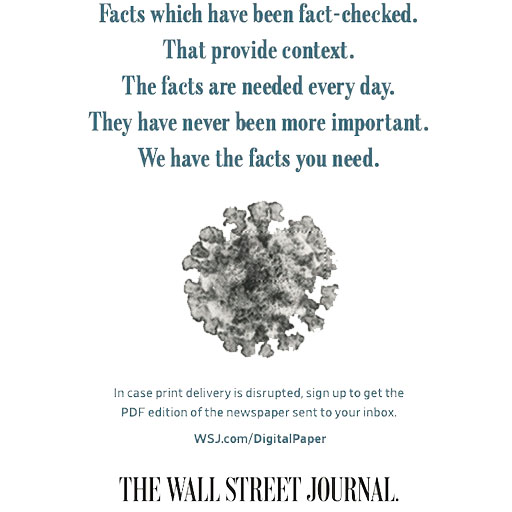 The Facts You Need 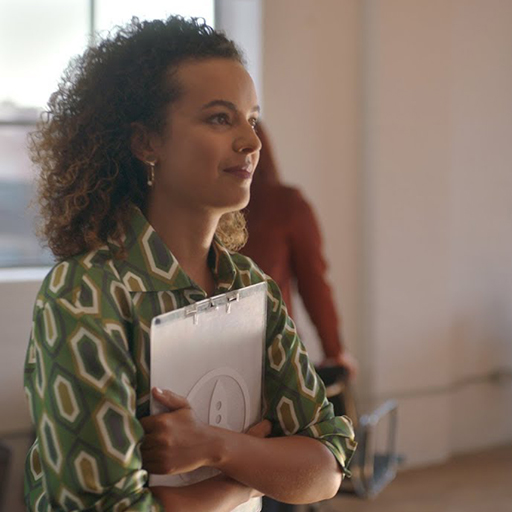 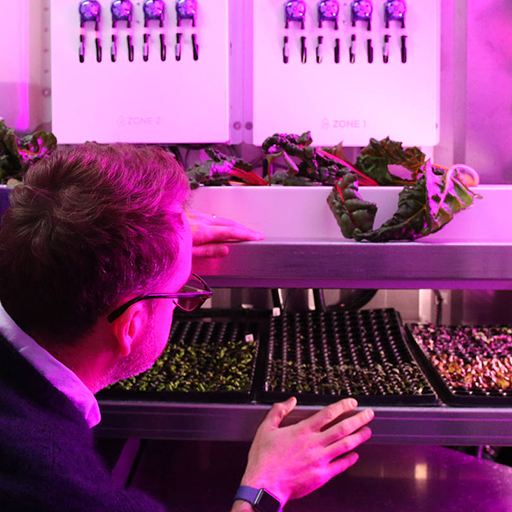