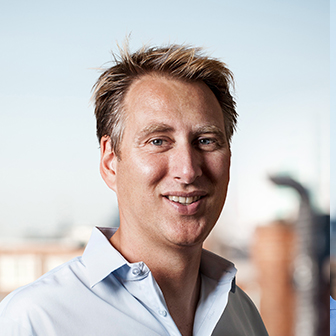 In 2007, he moved to The&Partnership (then CHI&Partners) – and has spent the past twelve years running the global new business and marketing team for the network, which is minority-owned by WPP.

He has worked with a range of companies including RBS, Toyota, Samsung, TalkTalk, Cadbury, Haagen-Dazs, Credit Suisse and Microsoft.