Paralympic athletes are less known than their Olympic counterparts.

Is it because we’re not impressed with their efforts? Or do we simply just don’t know anything about them?

Together with the Swedish Paralympic Committee’s main sponsor Toyota, we wanted to change that. And to show what it really takes to be a top athlete in the Parasport and Paralympic world. We let Olympic gold medalist and the best table tennis player of all time, Jan-Ove Waldner, challenge his Paralympic counterpart Anna-Carin Ahlquist.

Anna-Carin is – due to her MS – in a wheelchair since over 16 years and straps her bat to her hand in order to play.

We invited the local parasport community, table tennis aficionados and a wide range of both spectators and media to watch the game live. Then we sent out clips and content from the game to bloggers, other media, clubs and more to spread in social media and press. We backed it with digital ads online and outdoor.

In all we had hundreds of thousands watching them battle on social media with a total viewing time of over 5 200 hours.

We managed to get earned media worth over 11 million SEK, articles written in Sweden’s largest mainstream media. As well as blog, Twitter and Facebook posts from all over the world. 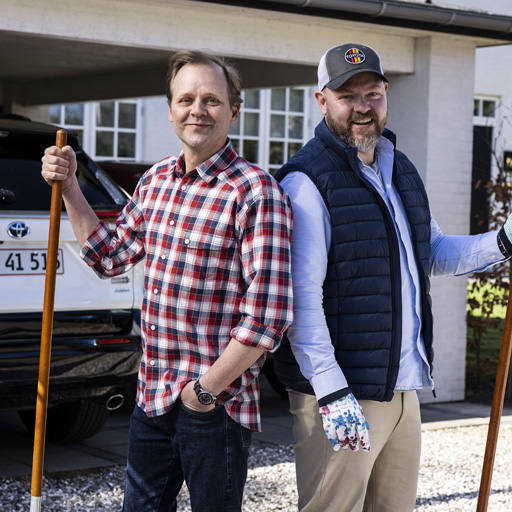 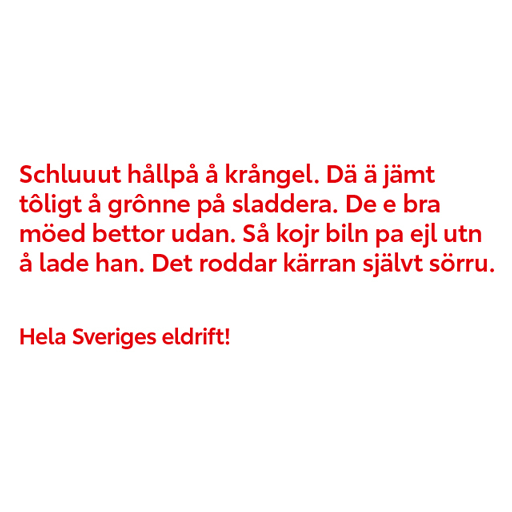