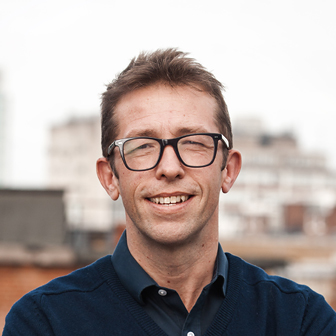 In 1995, he joined London Creative Agency, HHCL & Partners and over the next ten years worked across a broad range of business including Unilever, Mars, Guinness. Smirnoff and BSkyB. Nick became Client Service Director in 1999, Managing Director in 2001 and CEO in 2004. HHCL & Partners were named Campaign Magazine’s ’Agency of the Decade’ for the 1990s.