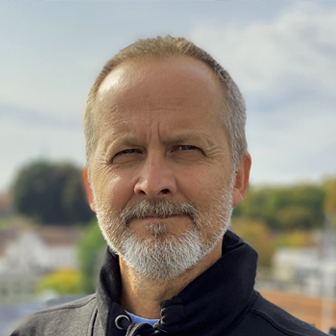 Back to People
Creative Lead, Norway

Geir is our Creative Lead in Norway. The former cartoonist is an experienced Art Director, having worked at DDB, Young & Rubicam and McCann, the latter also as Creative Director. He was a part of the central team of Statoil for years, from the carefree oil adventure years up to the worldwide launch as a gas company. He has created pitch winning concepts for Norway’s largest insurance company Gjensidige, and for the launch of sports brands Johaug and Northug.

After running his own agency for three years he joined T&P in 2017, back to working with Toyota, twenty years after launching the new Corolla in Norway. When the day job is done he works on his side project the Futbology app, and sometimes illustrates books. He is married with two kids, two cats and one Gold Lion.