Toyota’s latest „Drive the Style“ campaign, sets the stage for the design of the new Toyota Style Selection. The Style Selection from Toyota is an individual design and equipment line, which was launched for the first time in 2017 exclusively in Germany. It includes the bestsellers Aygo, Yaris, C-HR, Corolla and RAV4.

The unusual photographs were taken in April 2019 in Valencia together with the well-known fashion photographer Esther Haase. She has already worked for Vogue, Vanity Fair or Elle, where she has influenced the high-fashion area with her authentic-natural look.

The campaign contains numerous digital media formats, a special landing page as well as social media including Facebook Canvas, Link Ads and sponsored posts on Tumblr. The Campaign also takes place at the POS over a period of several months.

“The Style Selection is our offer to the clientele, who are environmentally aware, but also very style and design oriented” said Niels Klamma, Head of Marketing Communication Toyota Germany “T&P has created a visually very convincing campaign that meets the demands of our target group is more than fair. ”

“Toyota stands for particularly outstanding quality and the sustainable hybrid drive – but also the new design, for example of the Corolla can absolutely be seen – that’s why we chose this kind of staging, “said Oliver Kapusta, creative director of the agency. 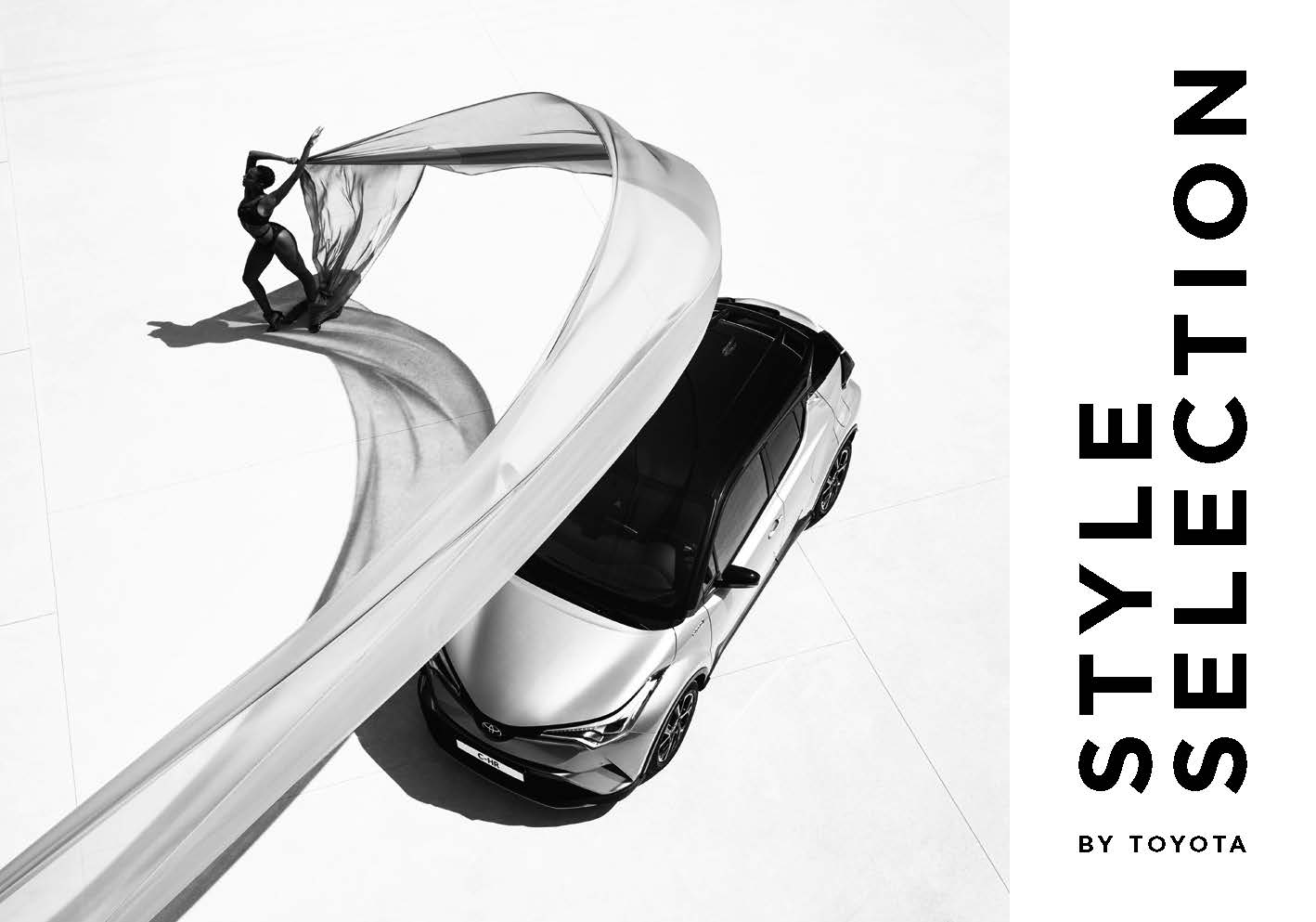 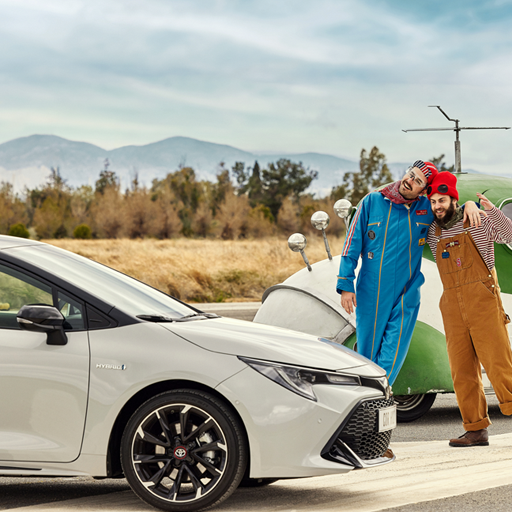 Not All Hybrids are Born Equal 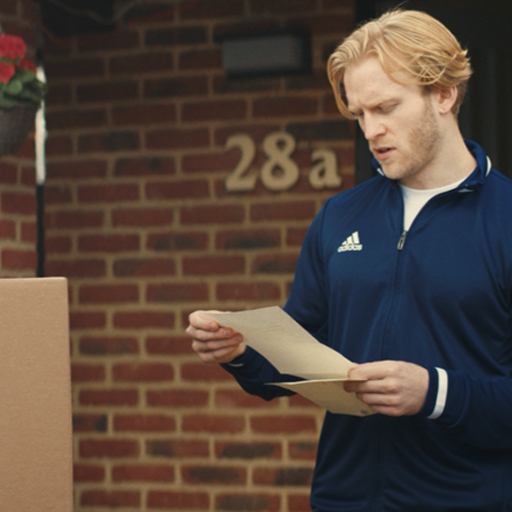 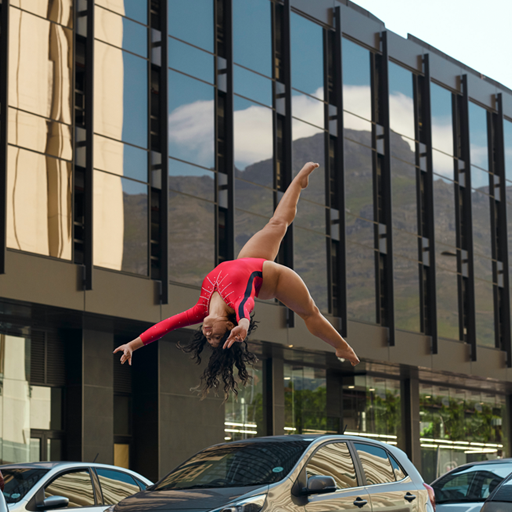 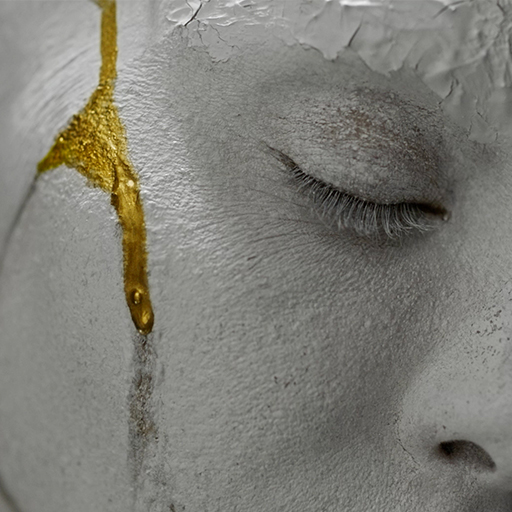