Nucleus’ first campaign, ‘Here to Solve’, will be at the heart of an ongoing programme of activity focused on shifting consumer’s perceptions of British Gas as ‘just’ an energy supplier.

British Gas wanted to promote that they offer more than just energy, making their customers aware of their wide range of services; such as cover for electrics and plumbing and Boiler Installation services. The core aim of the campaign was to begin building a deeper emotional connection with audiences; by demonstrating the wider benefits that British Gas can bring to their lives. ‘Here to solve’ is a seismic shift, helping to redefine and reimagine British Gas.

Shot by HLA’s Simon Ratigan, the campaign launches with two 60” commercials, supported by a fully integrated campaign across cinema, radio, DOOH, social, digital, PR and CRM. Using real families, real British Gas engineers and capturing real relationships, the campaign tells the story of two important rooms within a home – the bathroom and the kitchen; showing the effects that a broken boiler, a blown fuse box, or a leak can have on the flow of life. 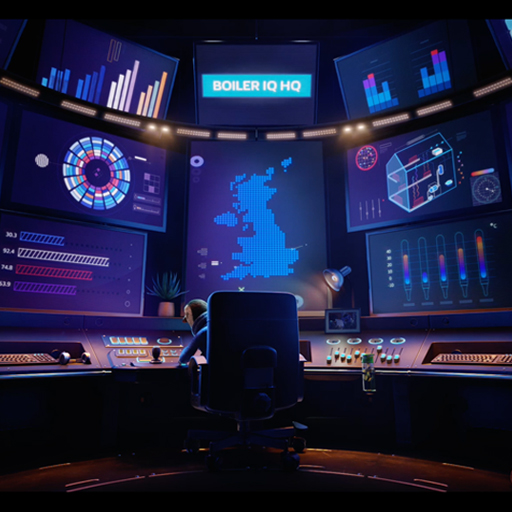 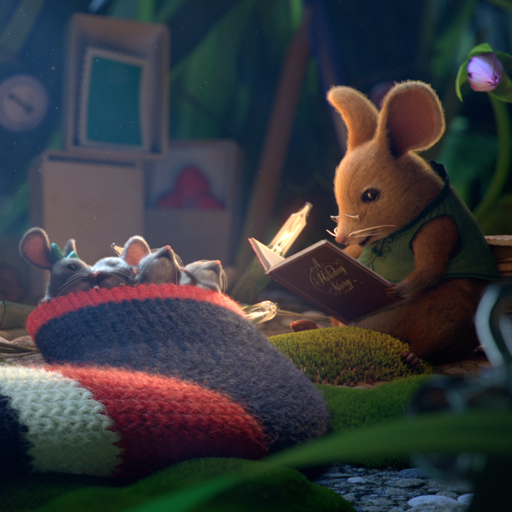 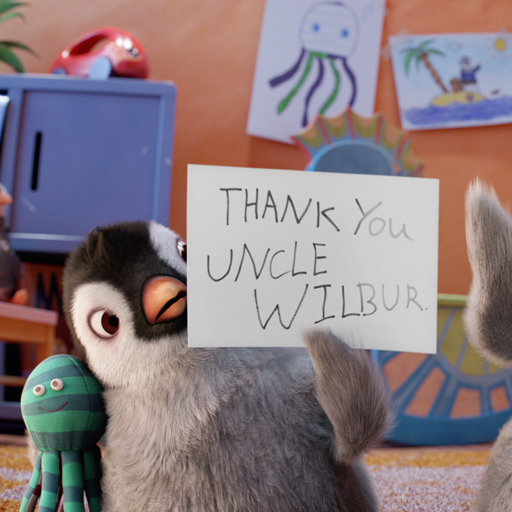