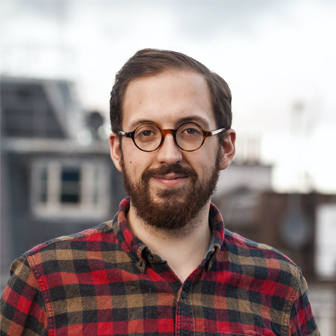 Back to People
Head of Innovation

Oliver Feldwick is The&Partnership’s Head of Innovation. He joined The&Partnership in 2014 as has since worked on accounts including Toyota, Lexus, Mars, NatWest, NewsUK, Centrica, Samsung and Coty. Prior to that he’s worked at agencies like AKQA and BBH.

In 2016, he won the Admap prize with his essay ‘The Uncanny Valley of Personalisation’, and in 2018 he got a distinction in the IPA Excellence Diploma with his paper ‘Unleashing Cyborg Creativity’. In 2020, he won the Atticus Award for his piece on AI, Ethics and Marketing.

Beyond being a massive advertising nerd, he is also a boardgame nerd, keen chef and (mostly) retired runner.