On the road to Tokyo 2020, we took the chance to build a new layer to our Start Your Impossible platform, involving all the athletes from the Toyota Team Italy in an integrated campaign designed to unveil a still unknown side of their agonistic journey; through an artistic metaphor inspired by traditional Japanese art.

The integrated campaign was made up of an online contest, a TVC and a documentary series aired on Sky channels. Each athlete tells the story of the hardest moment in his/her career and receives a unique work of art to be destroyed by him/her as a symbolic act of catharsis, and later restored by an artist using the traditional technique of Kintsugi: gold fills in the rifts to turn them into the most precious part of the object. All the repaired sculptures will be given by the athletes to the winners of the Impossible Award, an acknowledgement issued by Toyota to celebrate those people who changed the rules of mobility.

The campaign was a huge success, with 7.8 million views (with 5 million of these being 100% completed video views), over 6 million engagements and over 2.3k registrations. 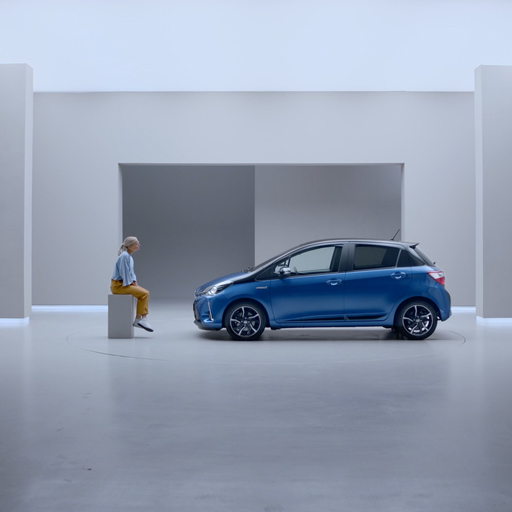 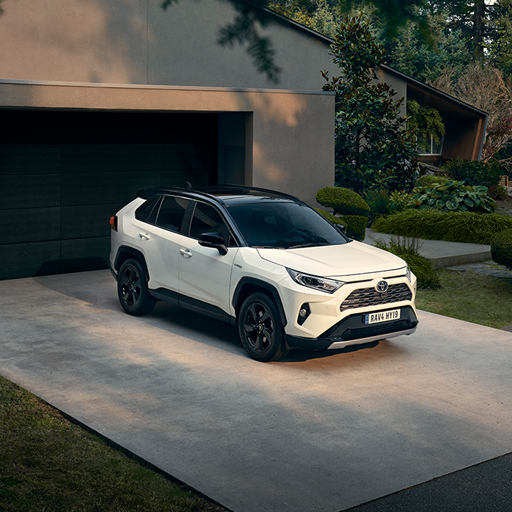 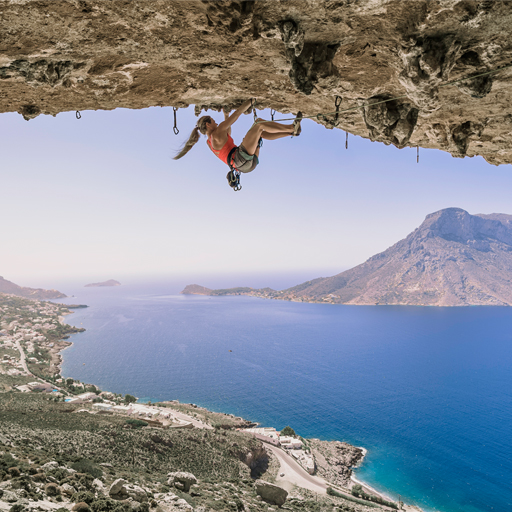