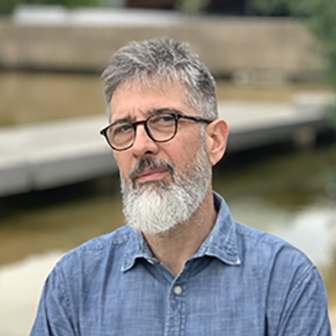 Back to People
Planning Director

Erwin started off at Saatchi & Saatchi Milan sometime in the late 20th century.  After a stint as a documentary author and producer, in 2007 he renewed his vows and joined Lowe and Partners.

He spent ten years there as head of planning/global strategy director on clients such as Unilever, Electrolux, SEAT Auto, Nestle, J&J, SAB Miller and Mattel in places like Moscow, Prague, Madrid and London.

He’s got a thing for German motorcycles, old and new, ideally with flat-twin engines.