Social distancing has made it incredibly difficult for the blind and partially sighted community to navigate safely in a world with largely inaccessible new rules and regulations. As lockdown eases, rising numbers of people on the streets, in workplaces and on public transport make this even more difficult. For the sight loss community, the usual methods of navigating around public spaces rely on human contact, guidance and touch – all of which are no longer considered safe.

To highlight how their world has been turned upside down, we and RNIB partnered with brands including Amazon Alexa, Barclays, Very.com, Kelloggs, P&G, TalkTalk, British Gas and LEGO to show a range of adverts that appeared upside down on the iconic Piccadilly Lights billboard – before revealing a hard-hitting message to think, be aware, and offer help to people with sight loss if you can.

The campaign also asked people and brands to show their support by turning their social profiles upside-down to raise awareness, and use the hashtag #WorldUpsideDown.

The campaign was a huge success, with #WorldUpsideDown trending on Twitter, with an estimated 16M impressions, 6.4M searches, 54 press articles and a potential reach of 51.6m people. The Mayor of London and Lord Alan Sugar were amongst many well-known figures to show their support across social media. The campaign had a lasting impact too, raising over £80K in donations and encouraging brands such as Ikea and the FT to educate staff and rethink how accessible their environments are. 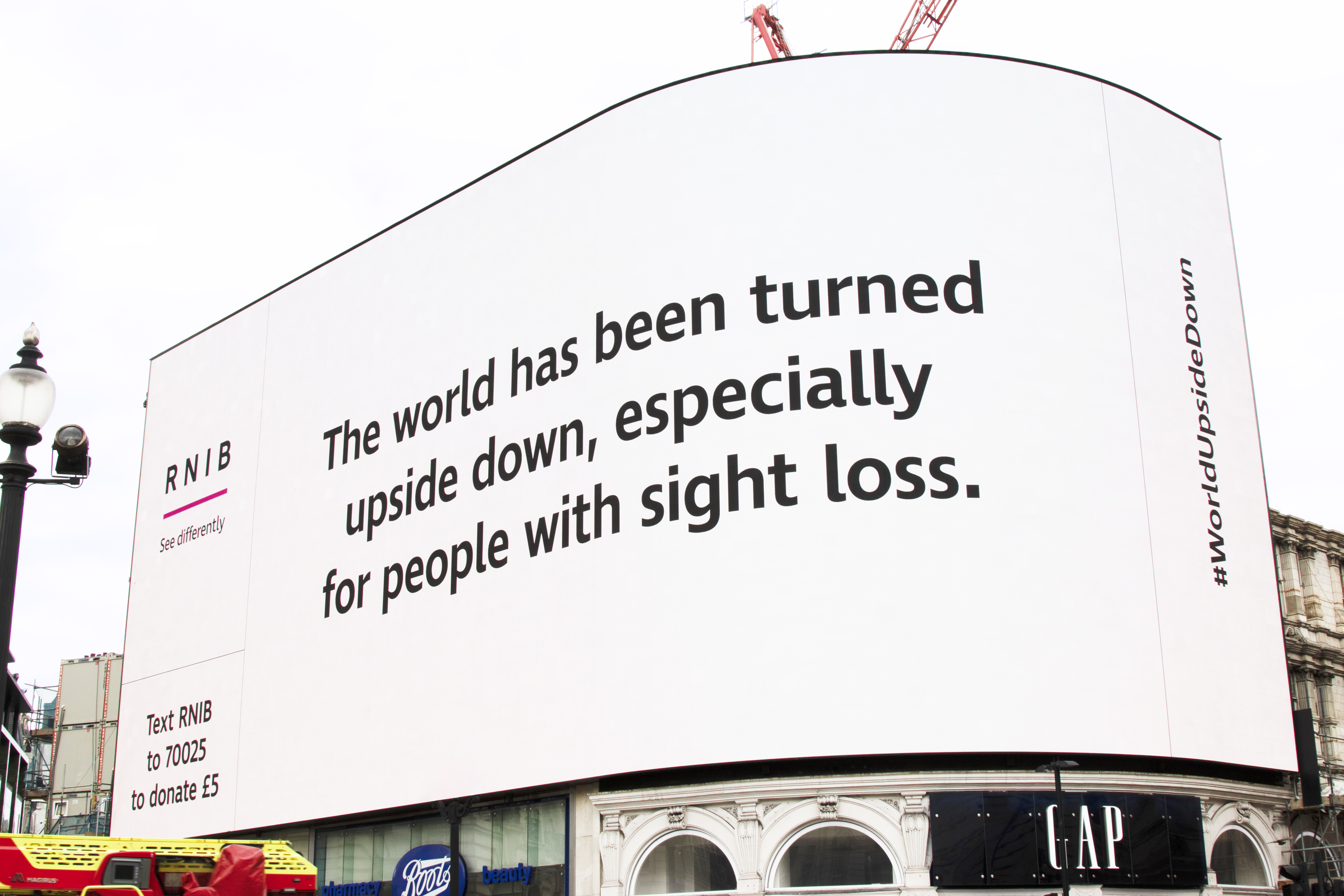 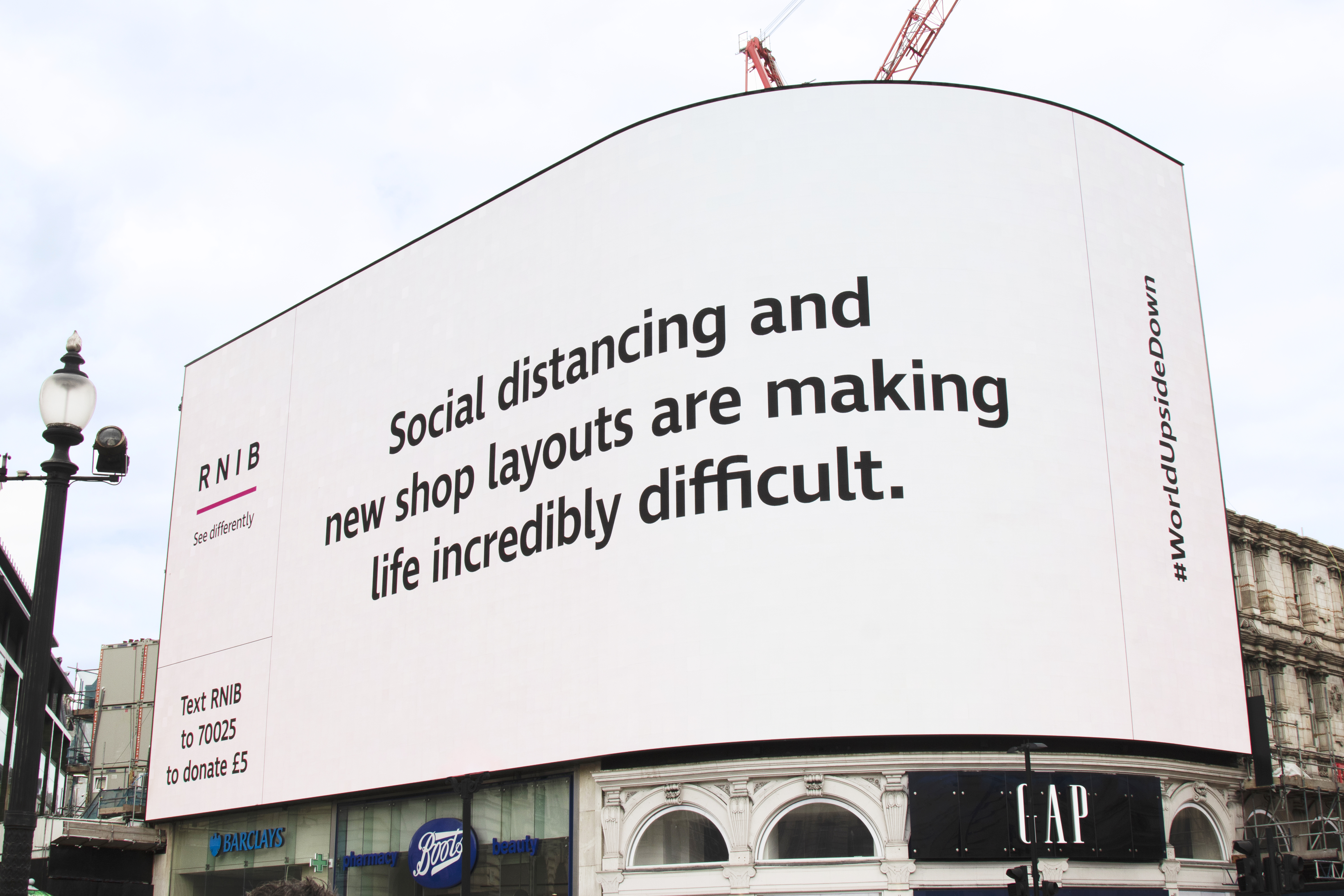 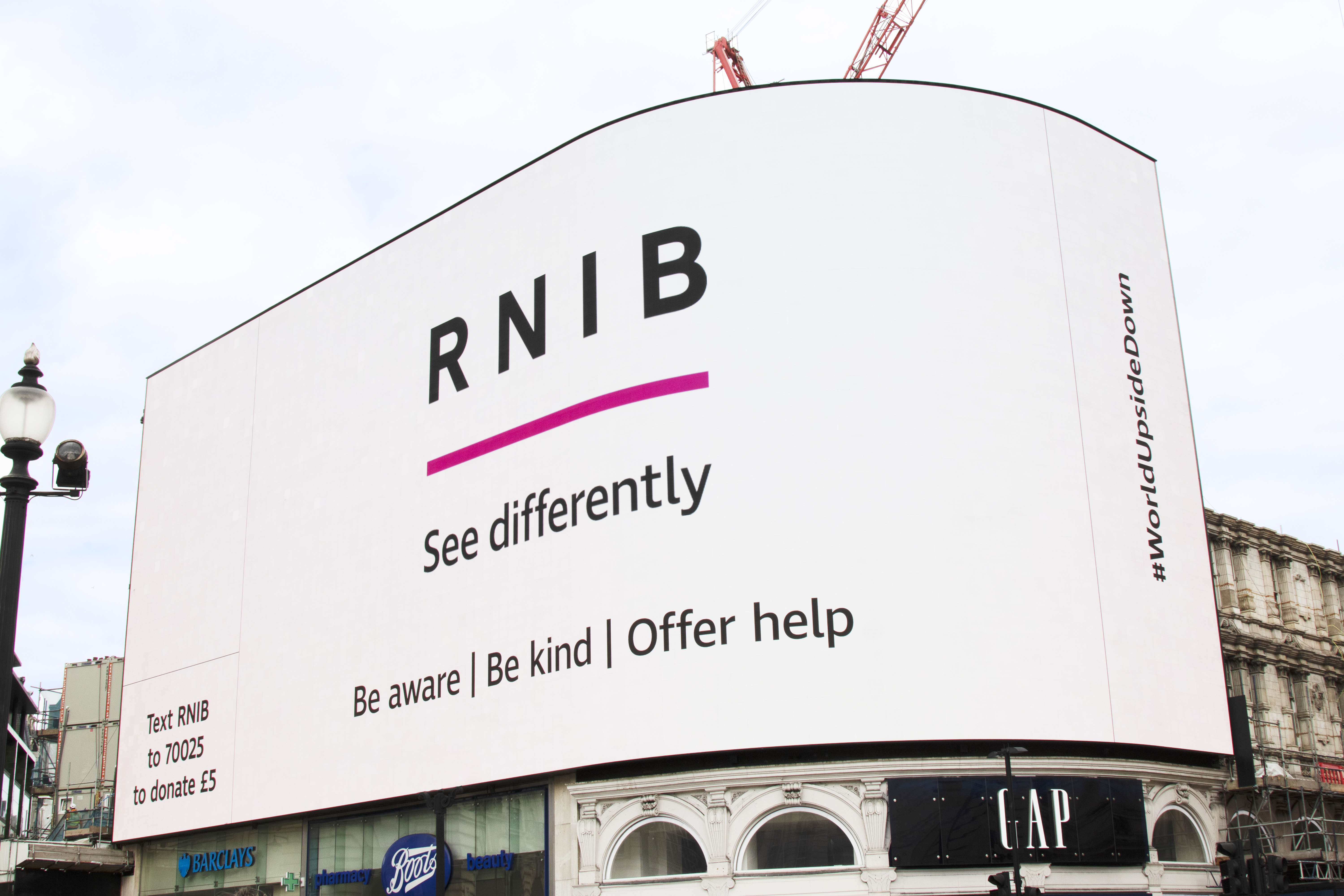 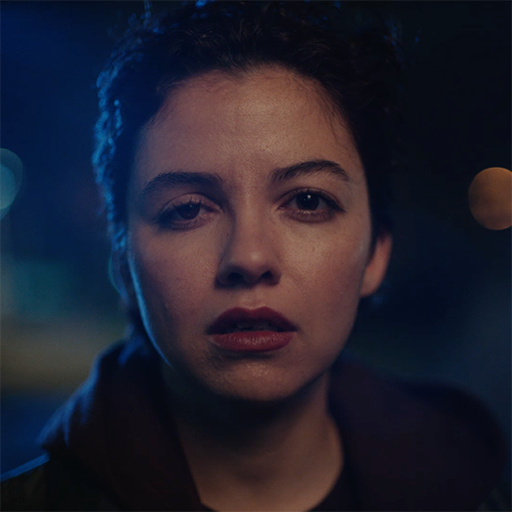 See The Person, Not The Sight Loss 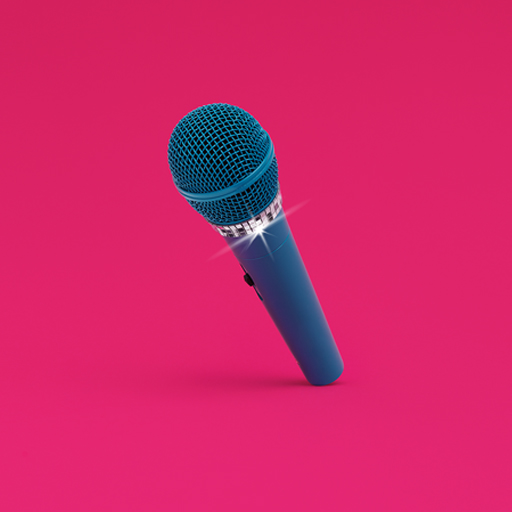 See Differently: See the person, not the sight loss