In 2016, it was time for a relaunch of the TalkTalk brand. Under the brand’s mantra of “For Everyone”, we did so with a campaign that literally puts customers at the heart of what we do.
We wanted to show that we understand the stuff that really matters to them…

Which is nights on the sofa watching Frozen with the kids.
Or cat videos. Or singing along to embarrassing music streamed
all the way from the 80’s.

So, we installed cameras into the home of real TalkTalk customers, the Sandifords, from Fleetwood. And we captured 10,000 hours of footage, from which we found all kinds of little moments to turn into brand communications.

The relaunch worked; it presented a whole new face for TalkTalk. The campaign prompted widespread reappraisal, with 44% of people having a higher opinion of the brand once they’d seen it. It also created a sense of momentum: People who saw the campaign were nearly four times as likely to agree that TalkTalk is a brand heading in the right direction. And when our customers saw the campaign, they felt more valued: scores for “values its customers” went up
by almost a third. 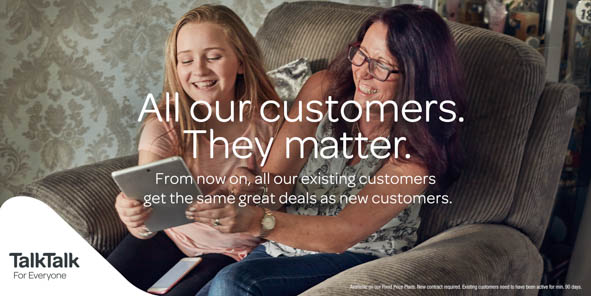 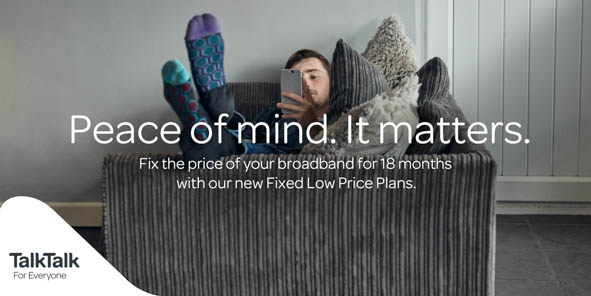 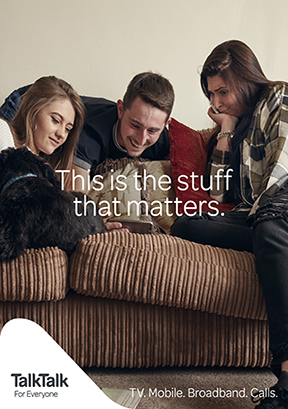 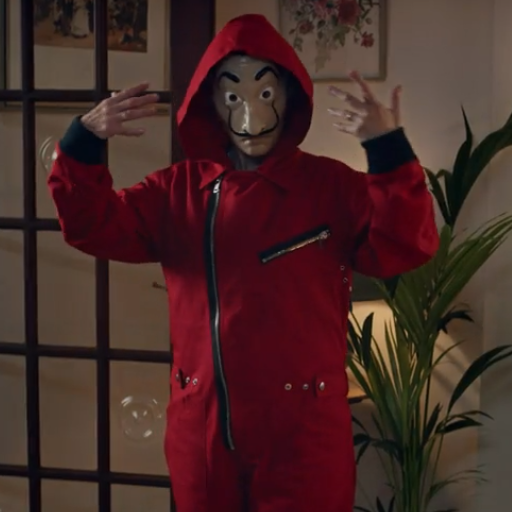 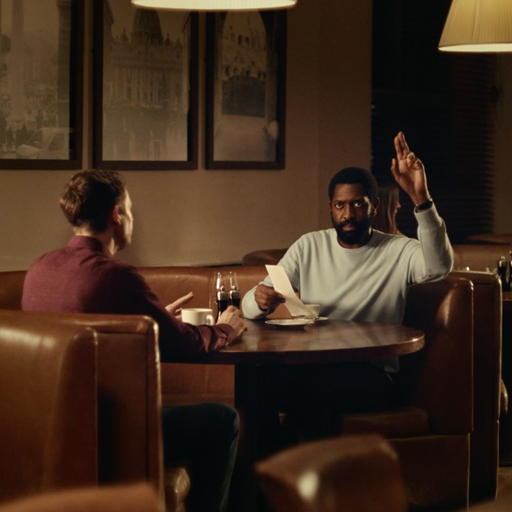 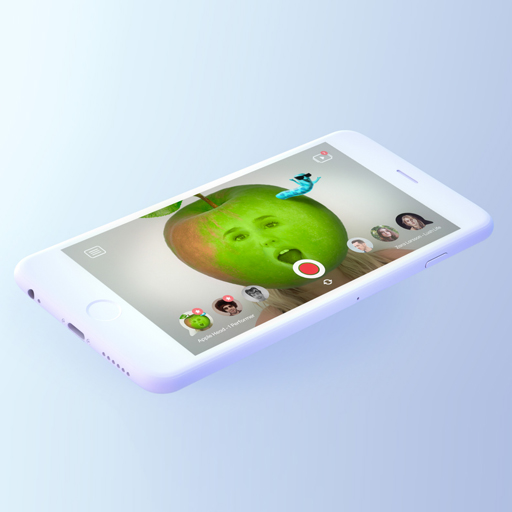