We were briefed to communicate Lexus’ craftsmanship credentials; the campaign needed to reach a global audience without significant media investment. Research showed that our audience consumes copious amounts of factual entertainment content.

Our strategy was to tell the Lexus craftsmanship story in a way that was so compelling that our audience would seek it out on streaming platforms. We created a documentary about Japanese craftspeople called Takumi who take 60,000 hours to attain true mastery; a handful of Takumi can be found working inside Lexus factories.

To emphasise the enormity of the Takumis’ journey, the documentary itself is 60,000 hours long and housed on an interactive website. A 54-minute version of the film was chosen to Premier at the USA’s largest documentary film festival and is available to view on Amazon Prime in 50 markets worldwide. 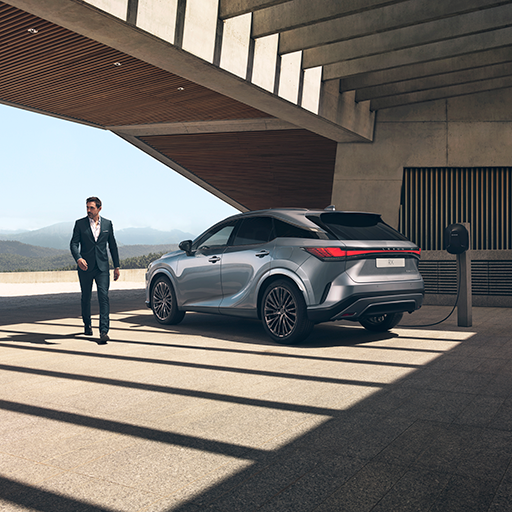 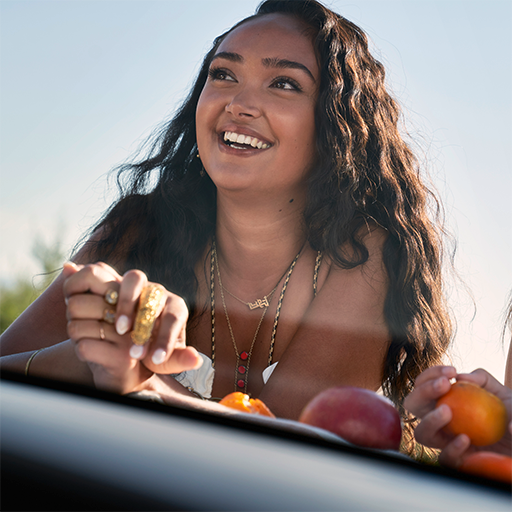 The Energy that Drives You On 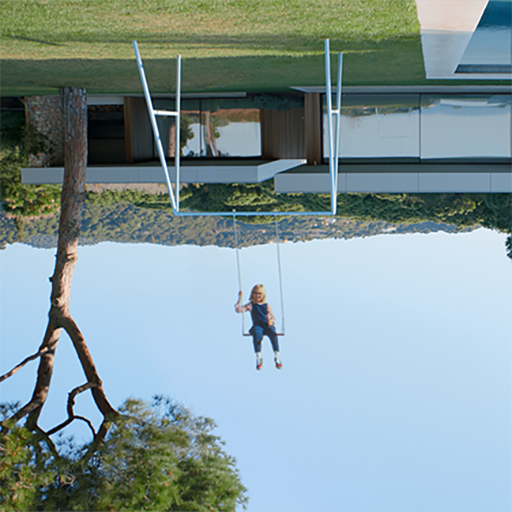 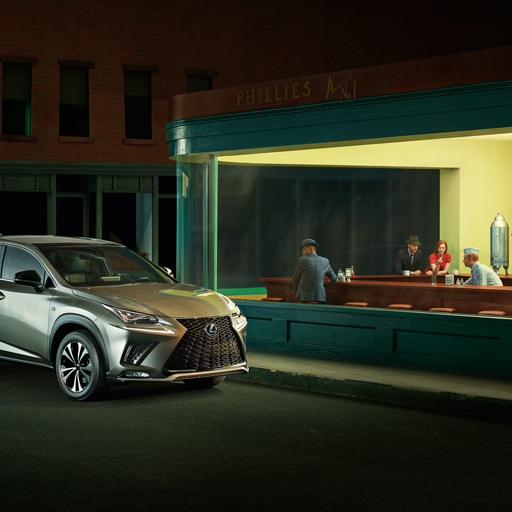