Celebrating the iconic and long-standing tradition of circling your most-wanted gifts, the Argos catalogue has been a firm fixture with families for the last 46 years, but had been absent from the brands Christmas TV advertisement for the past decade.

In 2019, the Christmas edition of the catalogue played a starring role in the festive campaign; renamed ‘The Book of Dreams’, the advert delivers on this promise as a Dad’s childhood dreams are awoken when he seems a drumkit circled by his daughter in the Argos catalogue.

Shot by Traktor, Simple Minds’ 80s classic Don’t You Forget About Me provides the perfect soundtrack to this upbeat narrative which tells the tale of a Father and Daughter realising their dreams together. The launch of the TV advert followed a social campaign that saw celebrities, influencers and members of the public discussing their own ‘Book of Dreams’ from when they were young; the campaign included the creation of Argos’s first ever digital repository of vintage catalogues from the last four decades, attracting over 1.8 million visits in its first 48 hours. 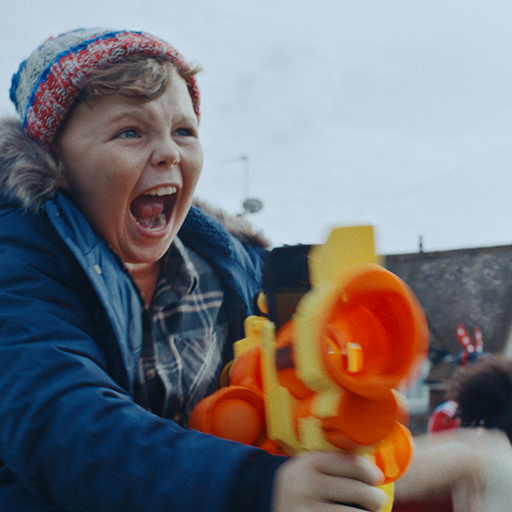 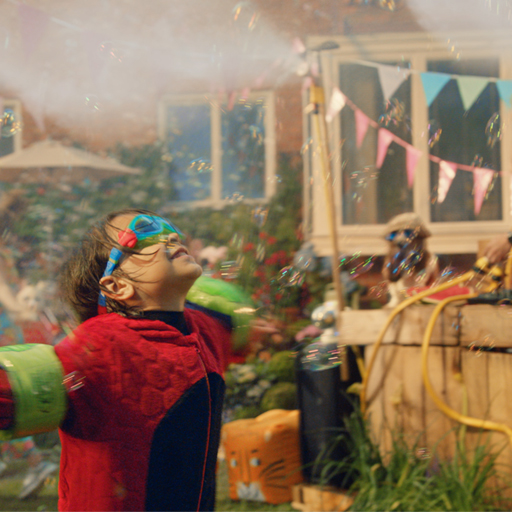 Are you good to go? 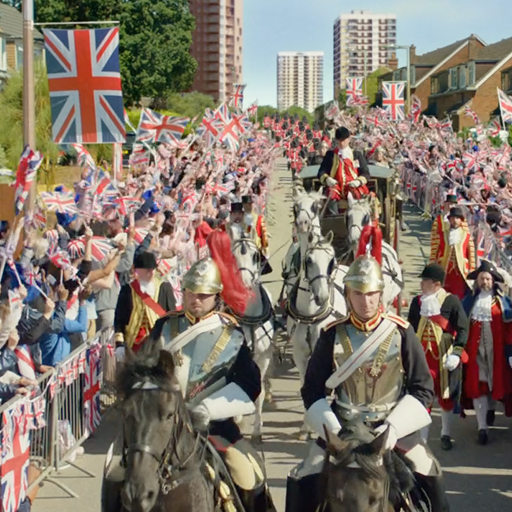