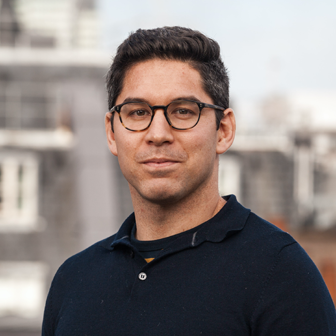 Back to People
Planning Partner, Worldwide

Simon graduated from Cambridge University and after 10 years working in advertising, CRM, and digital agencies, joined The&Partnership in 2014.

Initially he led the strategy for TalkTalk, developing and launching the new brand idea ‘For Everyone’. In 2016 he became a Planning Partner, leading the pan-European strategy for Toyota Europe and managing the European planning team, picking up 6 effectiveness awards along the way.