A 90-second ad is the first work for the brand by The & Partnership London.

LG Electronics has launched a global campaign to lend appeal to its OLED TV range.The work was created by The & Partnership London after being appointed LG’s lead global creative agency for the OLED TV range following an international competitive pitch last year.

The “Light up your world” campaign will run across above-the-line and online channels. It features a 90-second ad, shorter cut-down spots, print and out-of-home executions.

The film shows a woman’s magical journey as she follows a vivid light through surreal environments. She passes a magical fish, a futuristic cityscape, an endless room of colour and a self-lit tree, the latter of which will also appear in print and outdoor ads.

The work was created by Carl Storey and Dan Dehlavi, and directed by Sam Brown through Rogue Films. It was filmed in Prague during lockdown last year. 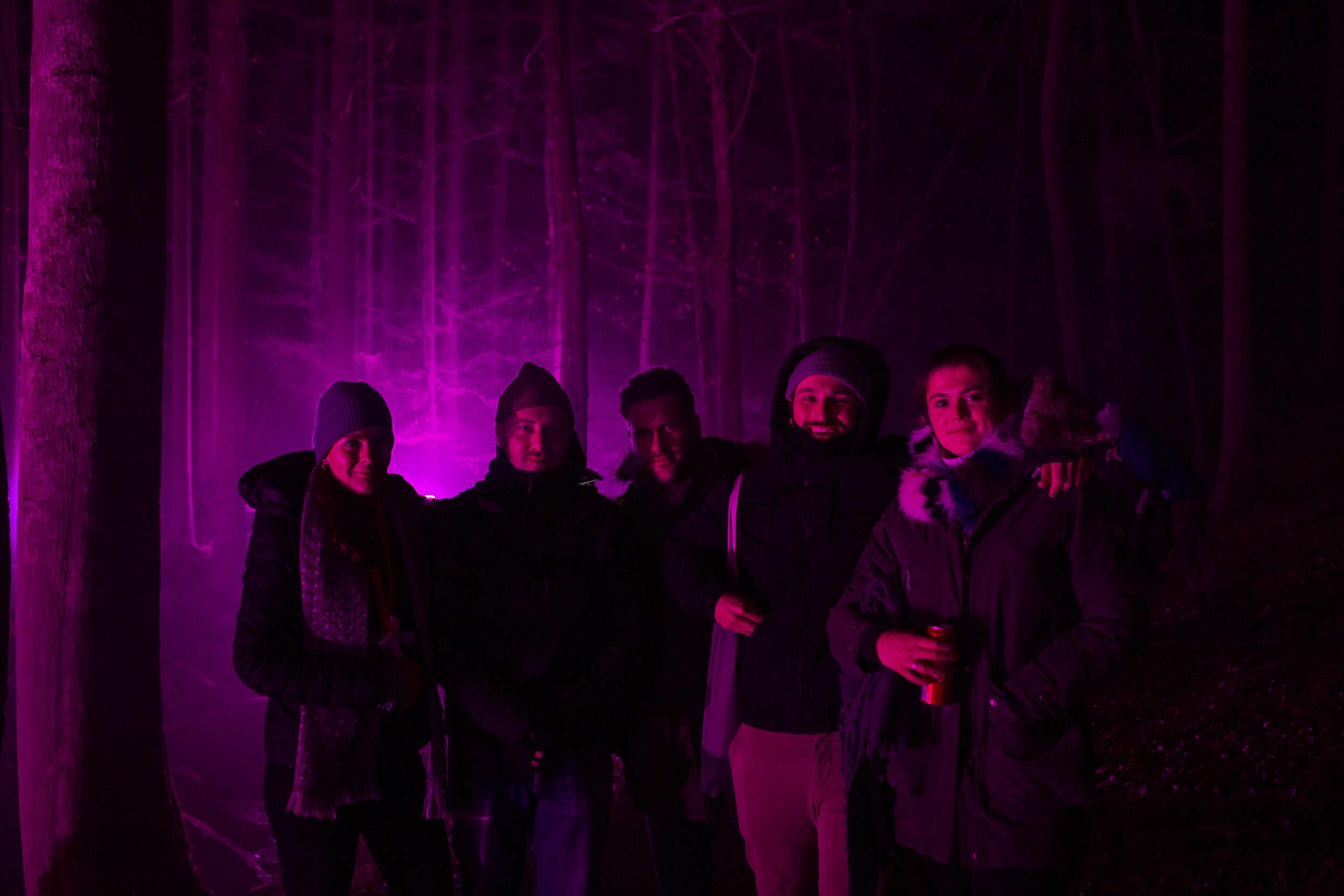 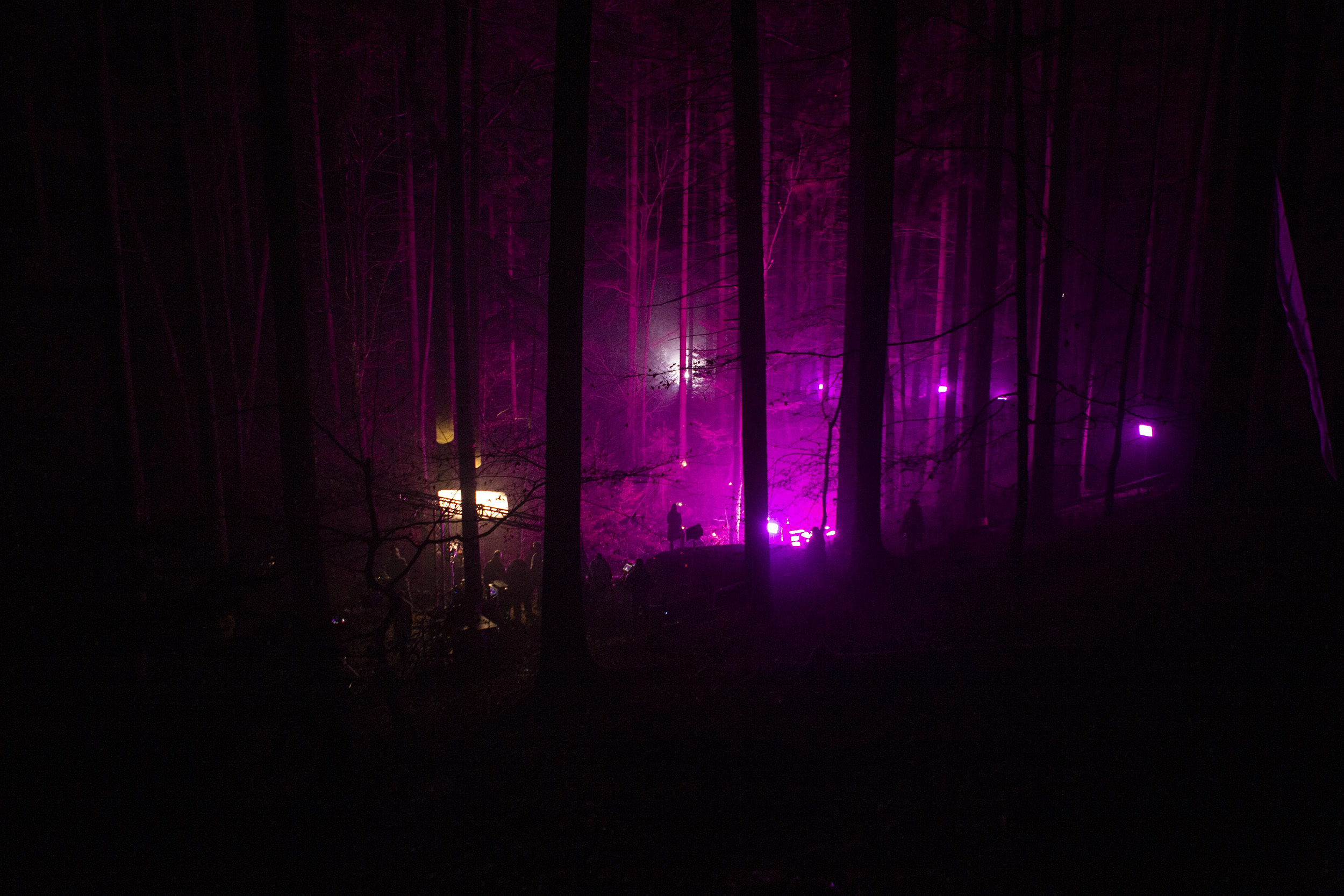 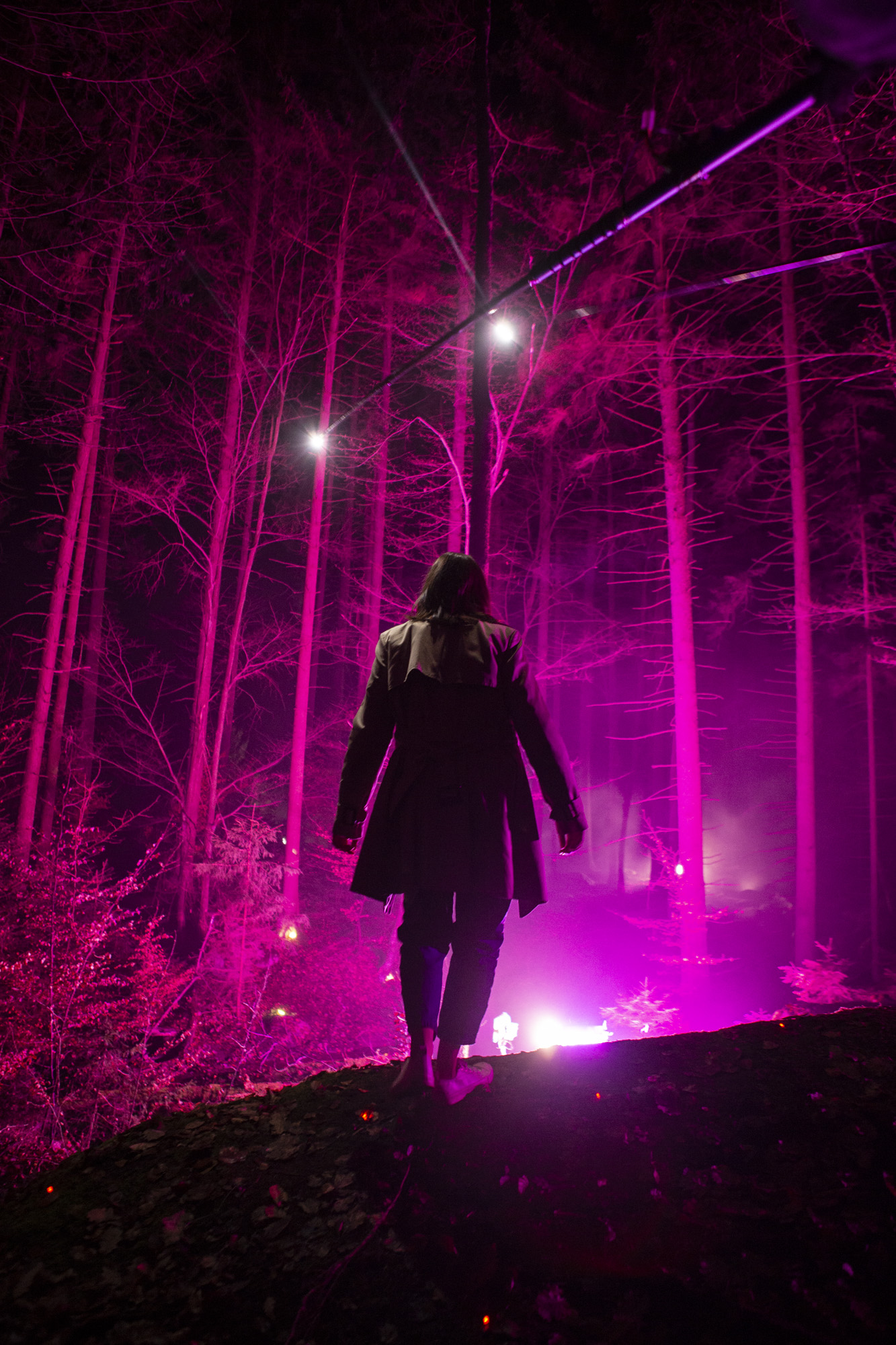 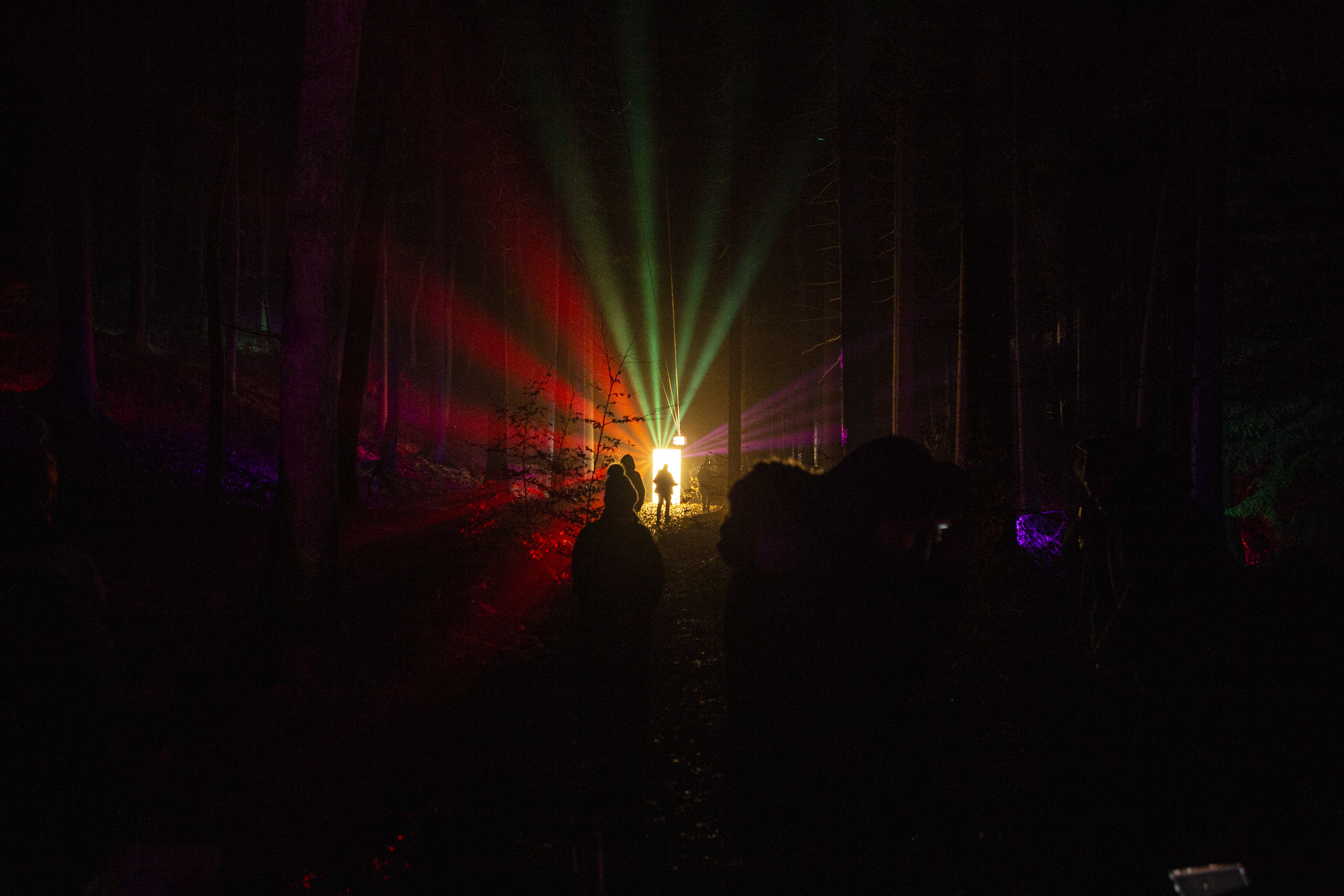 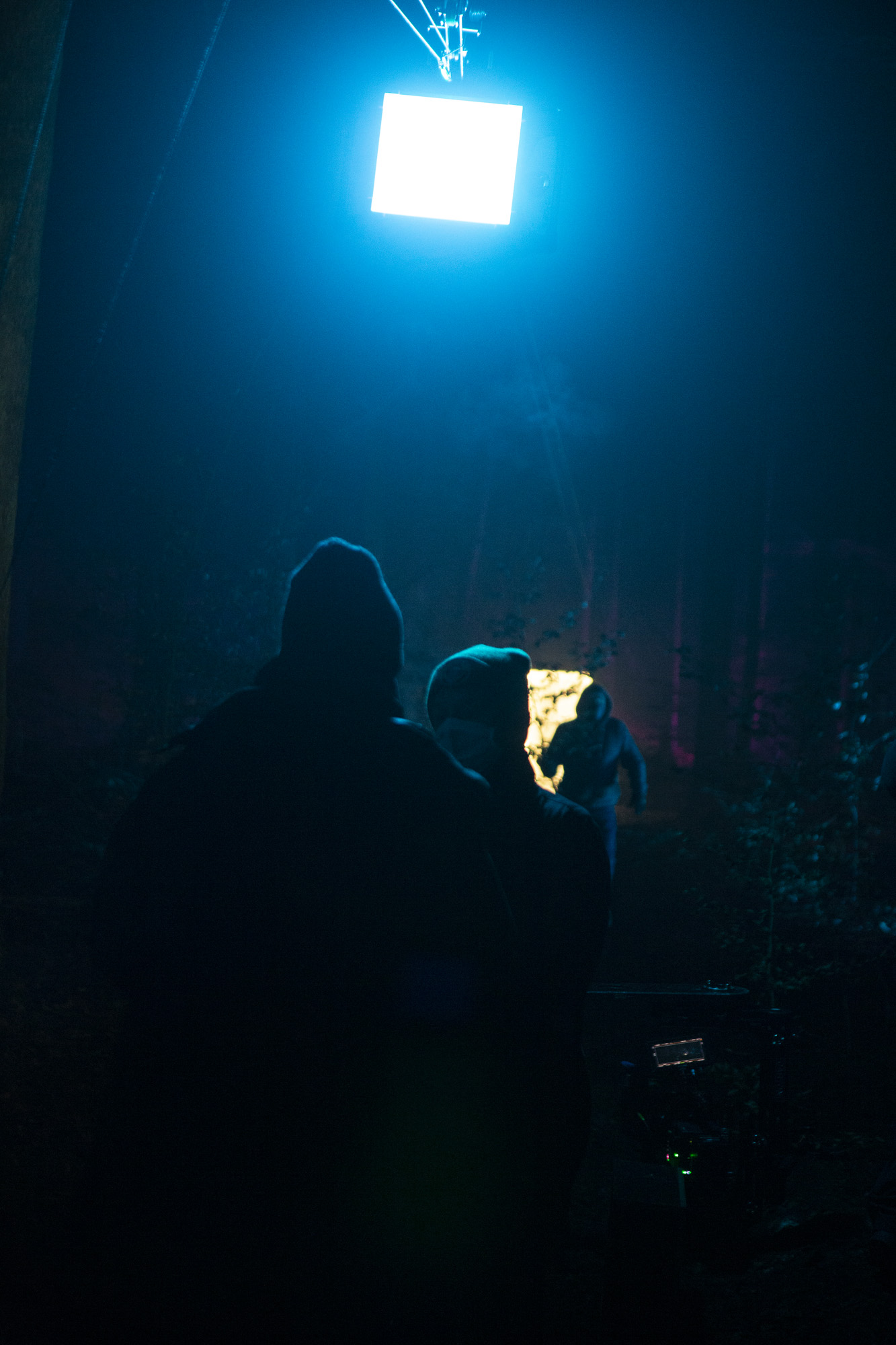 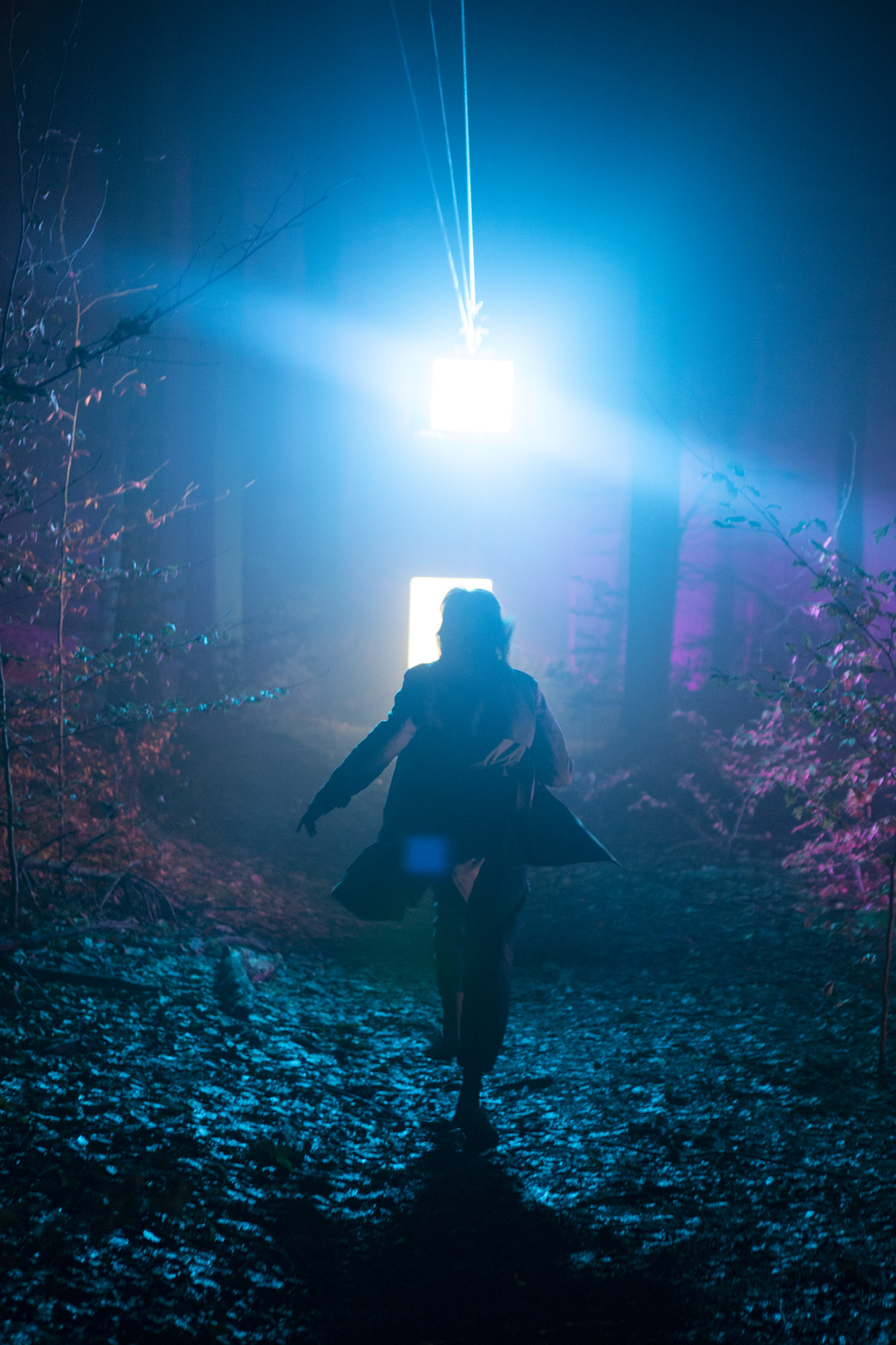 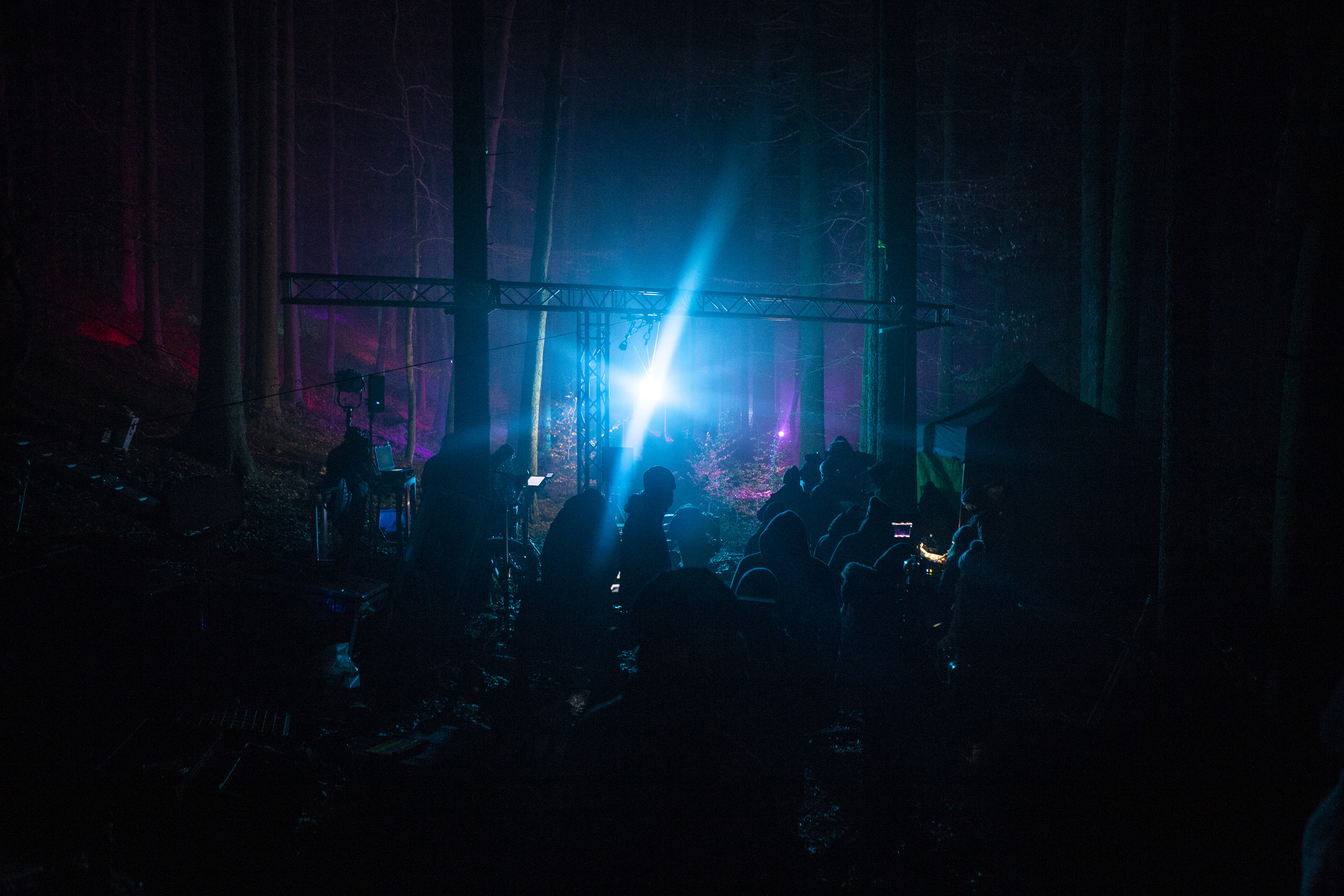 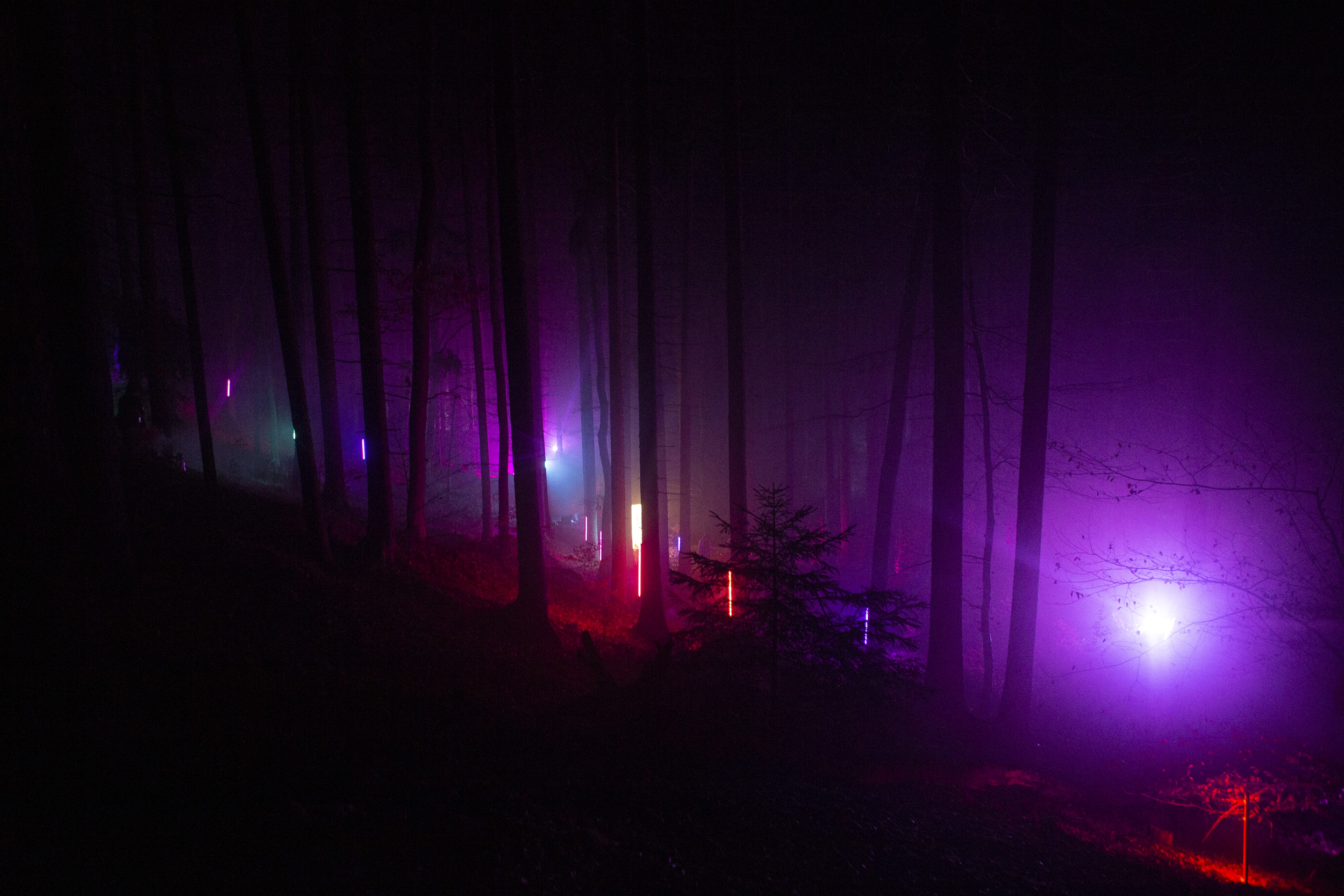 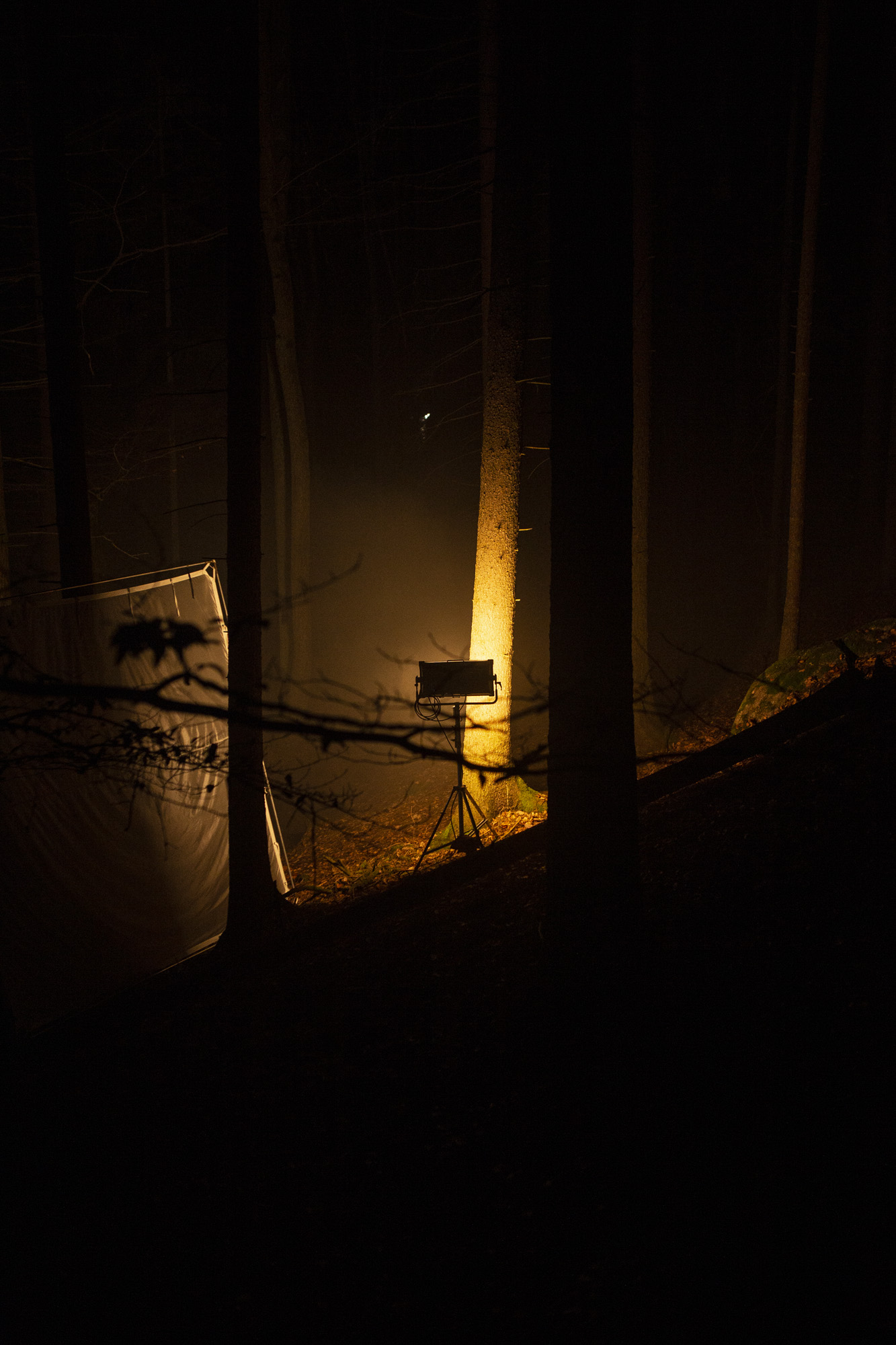 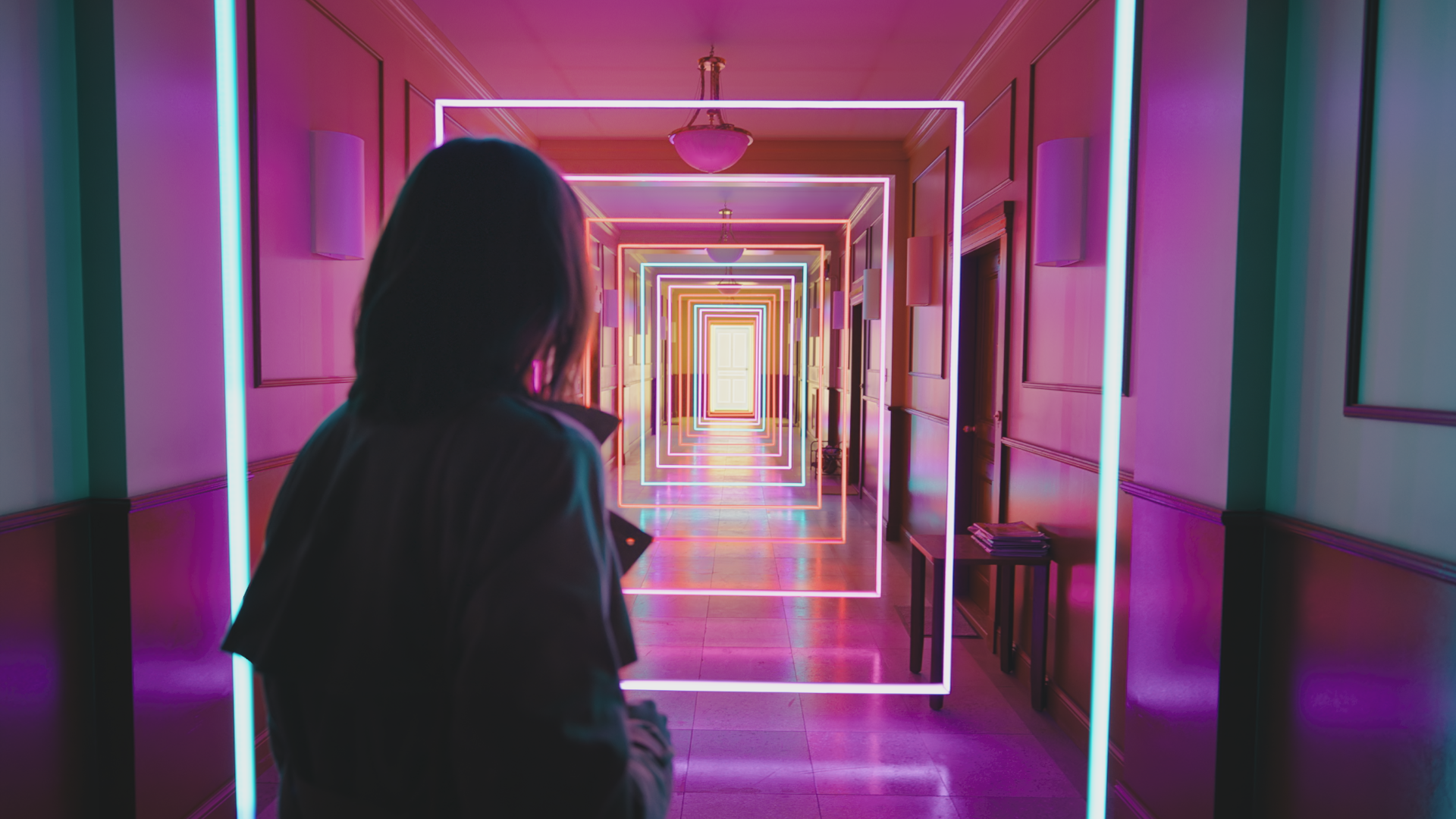 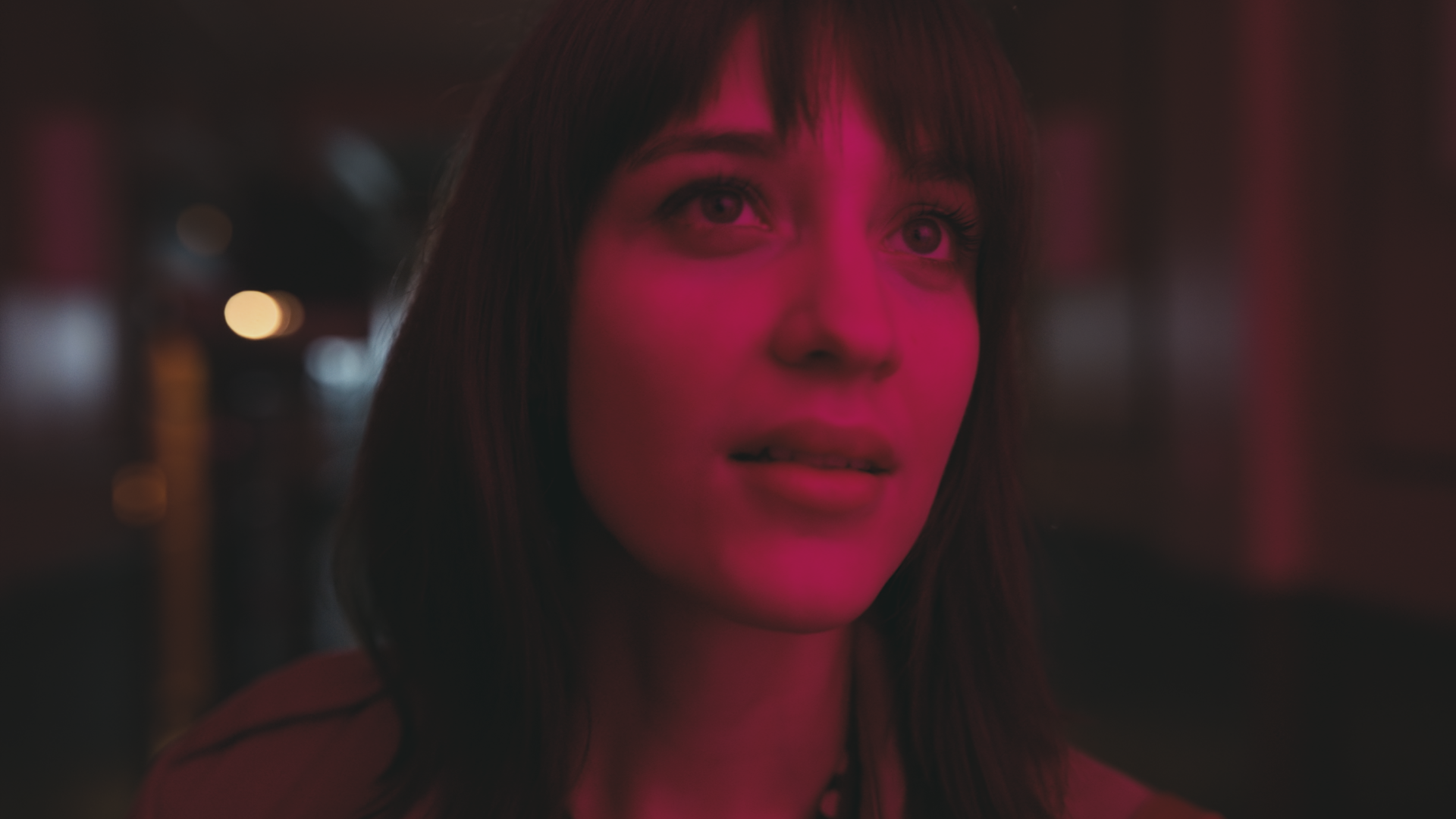 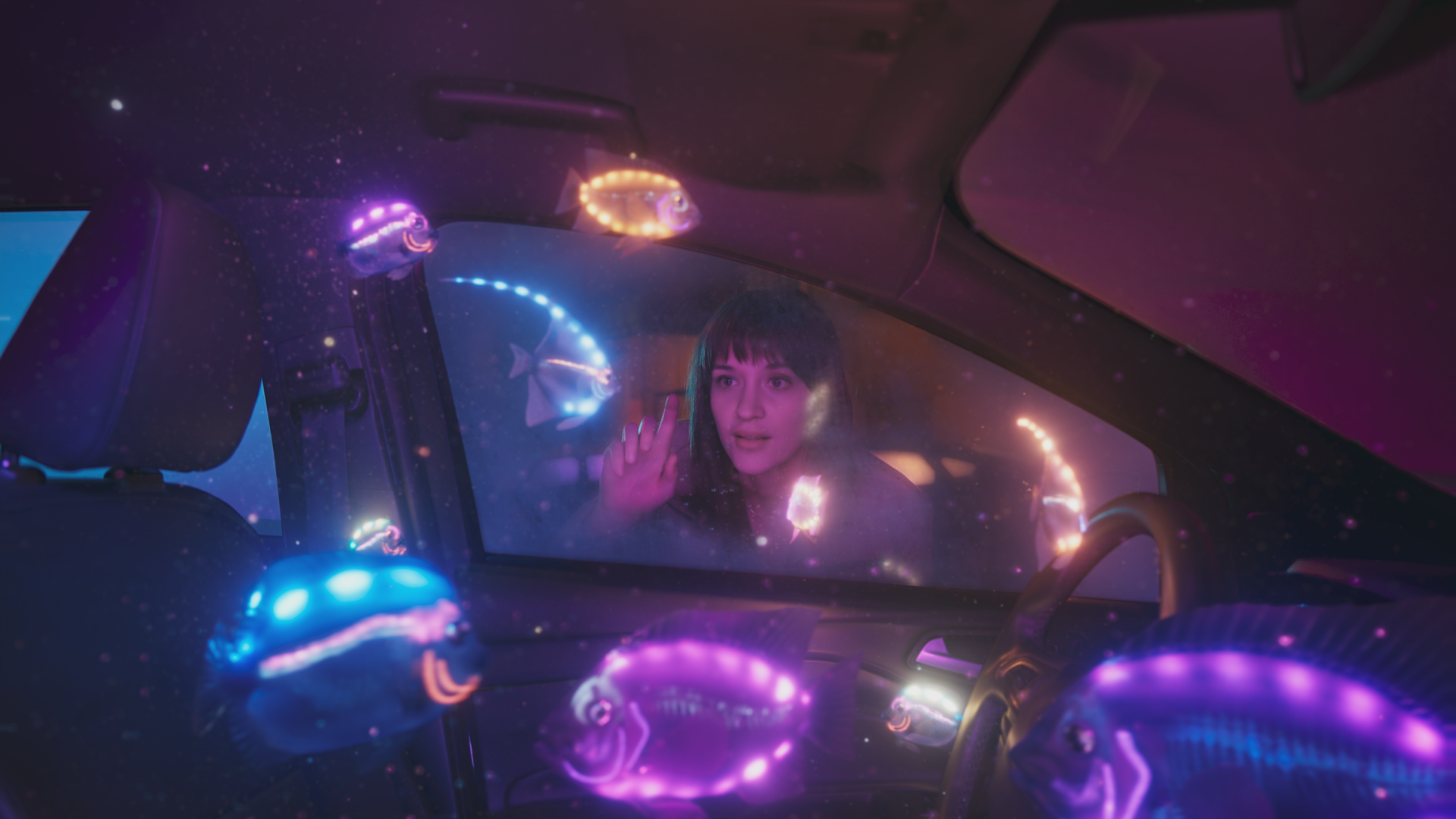 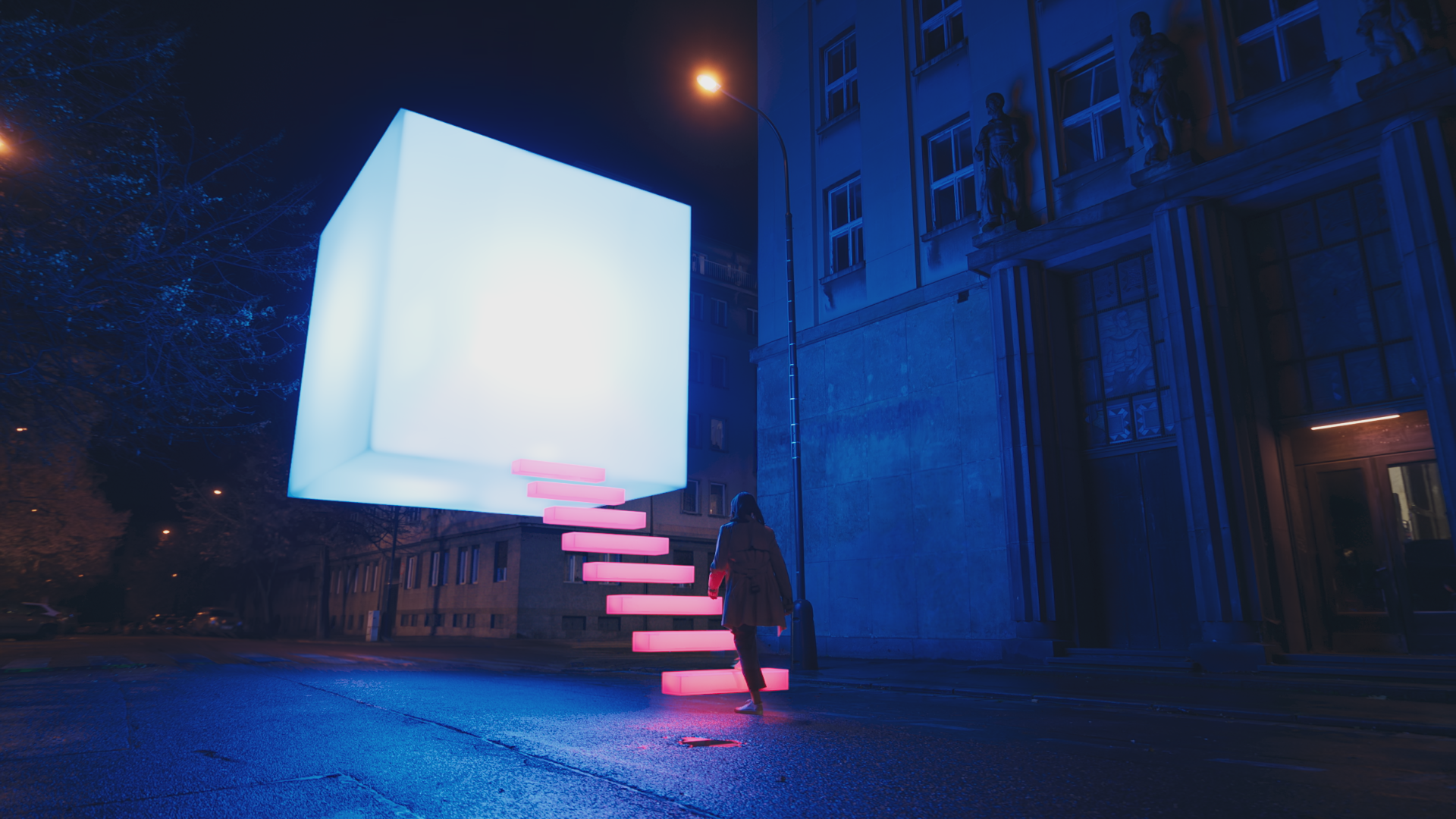 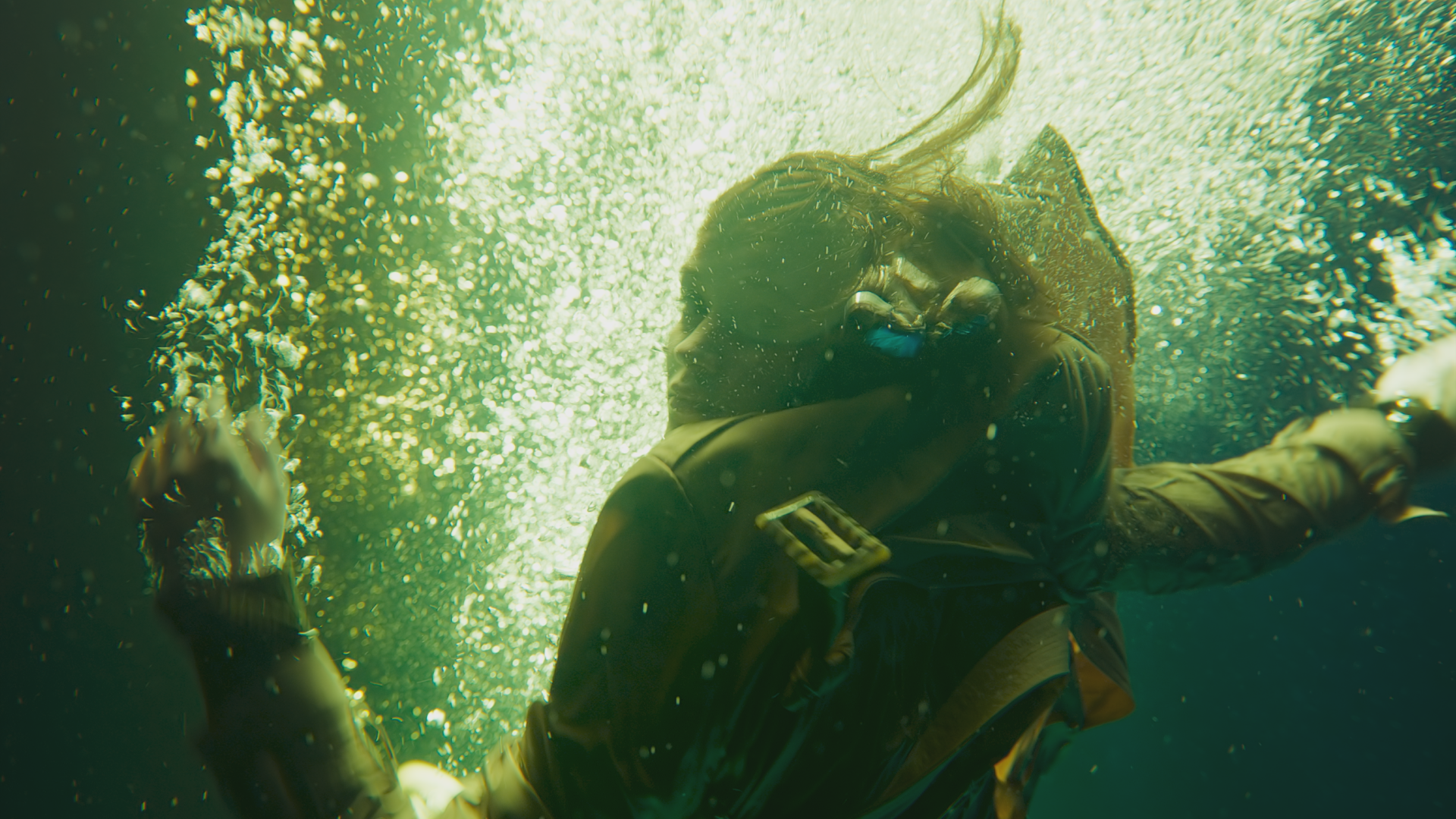 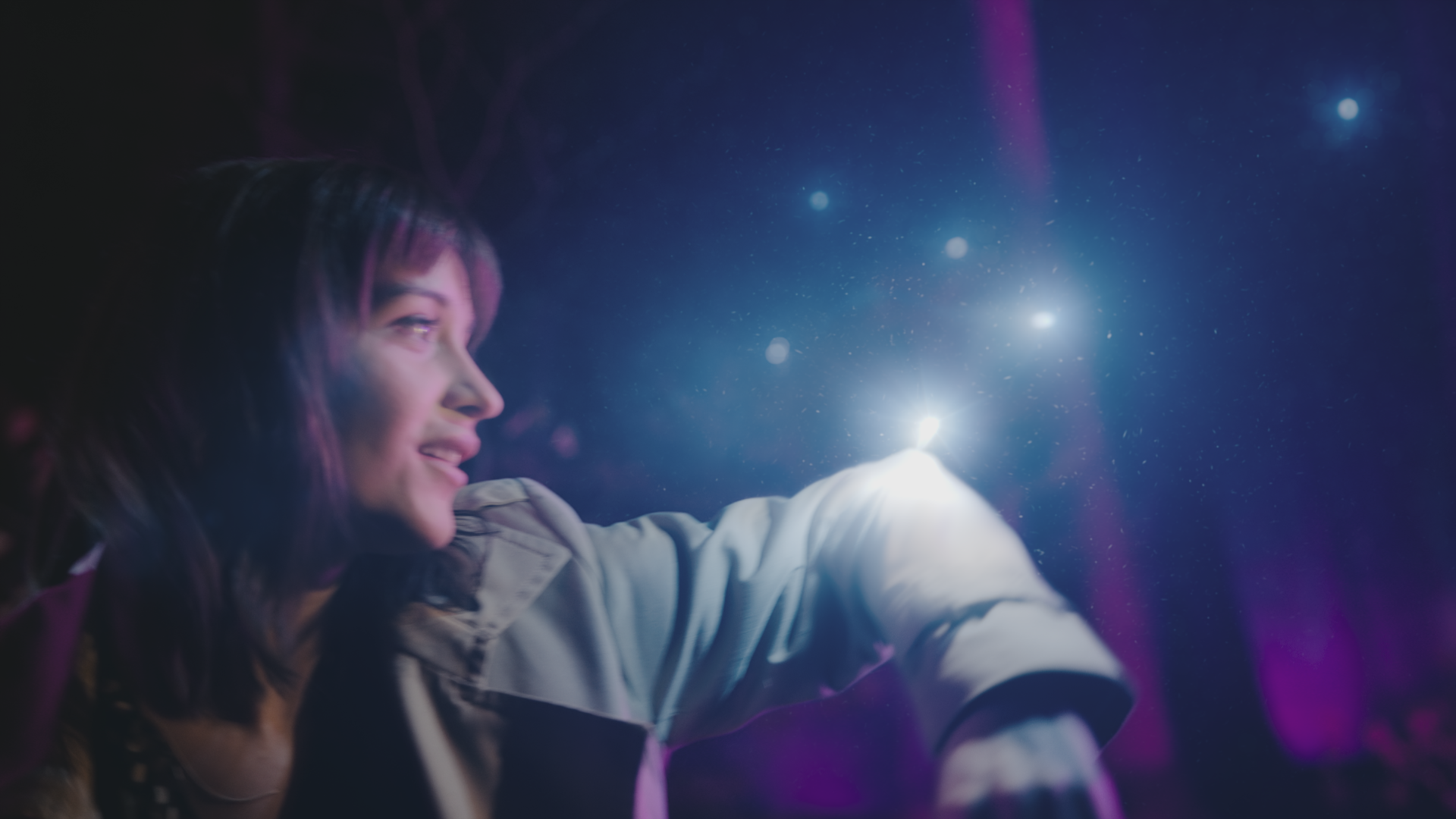 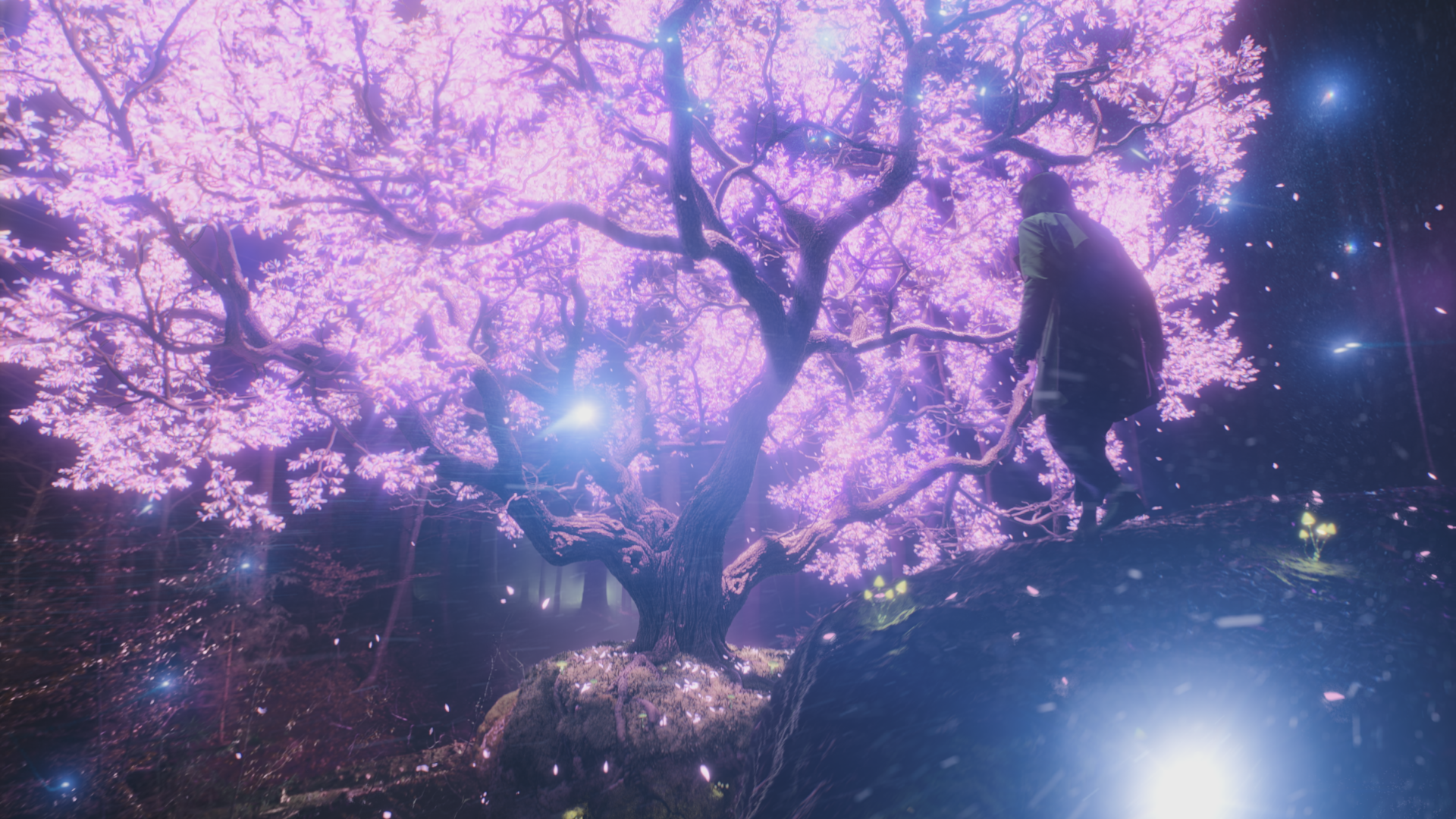 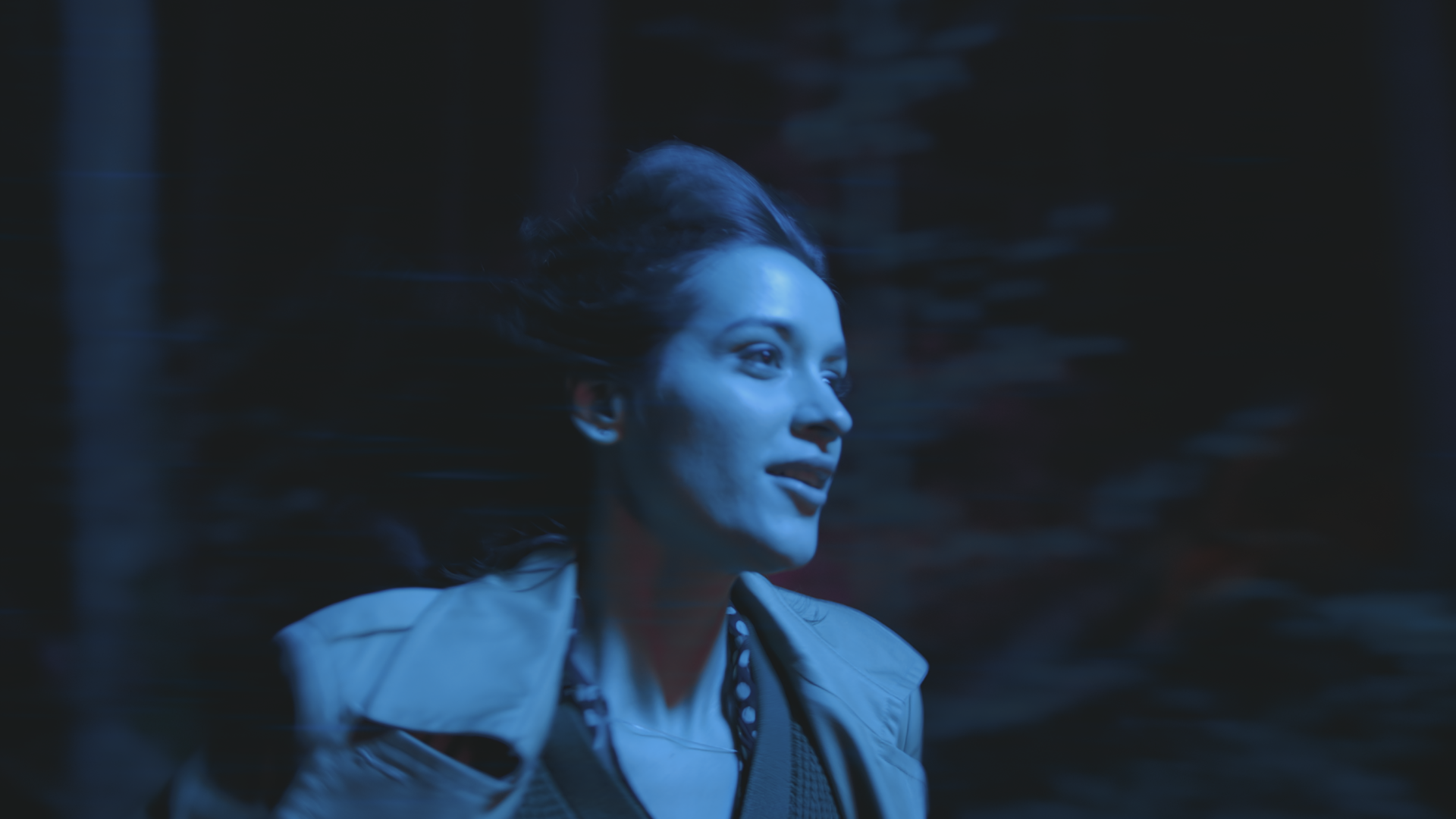 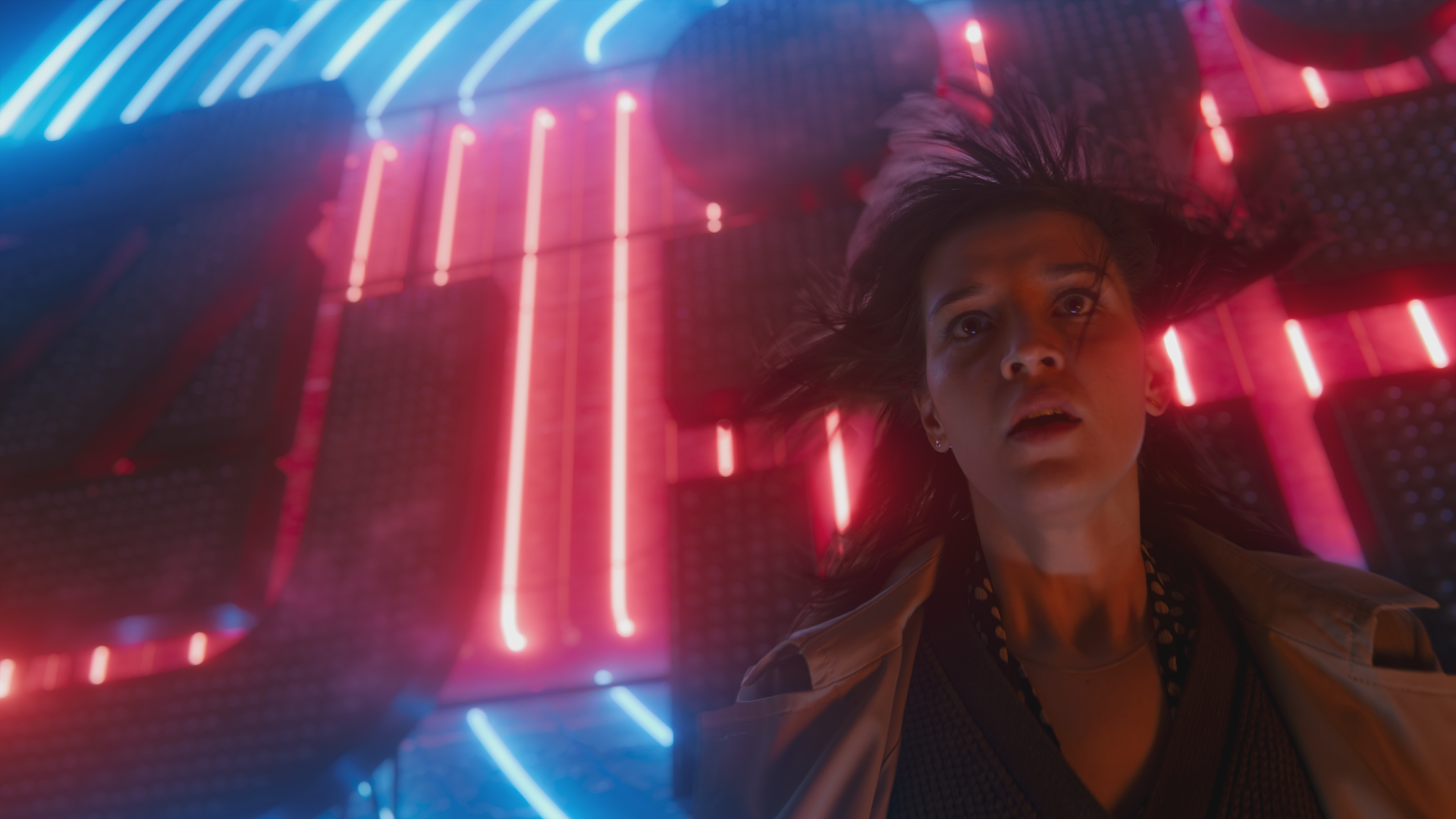 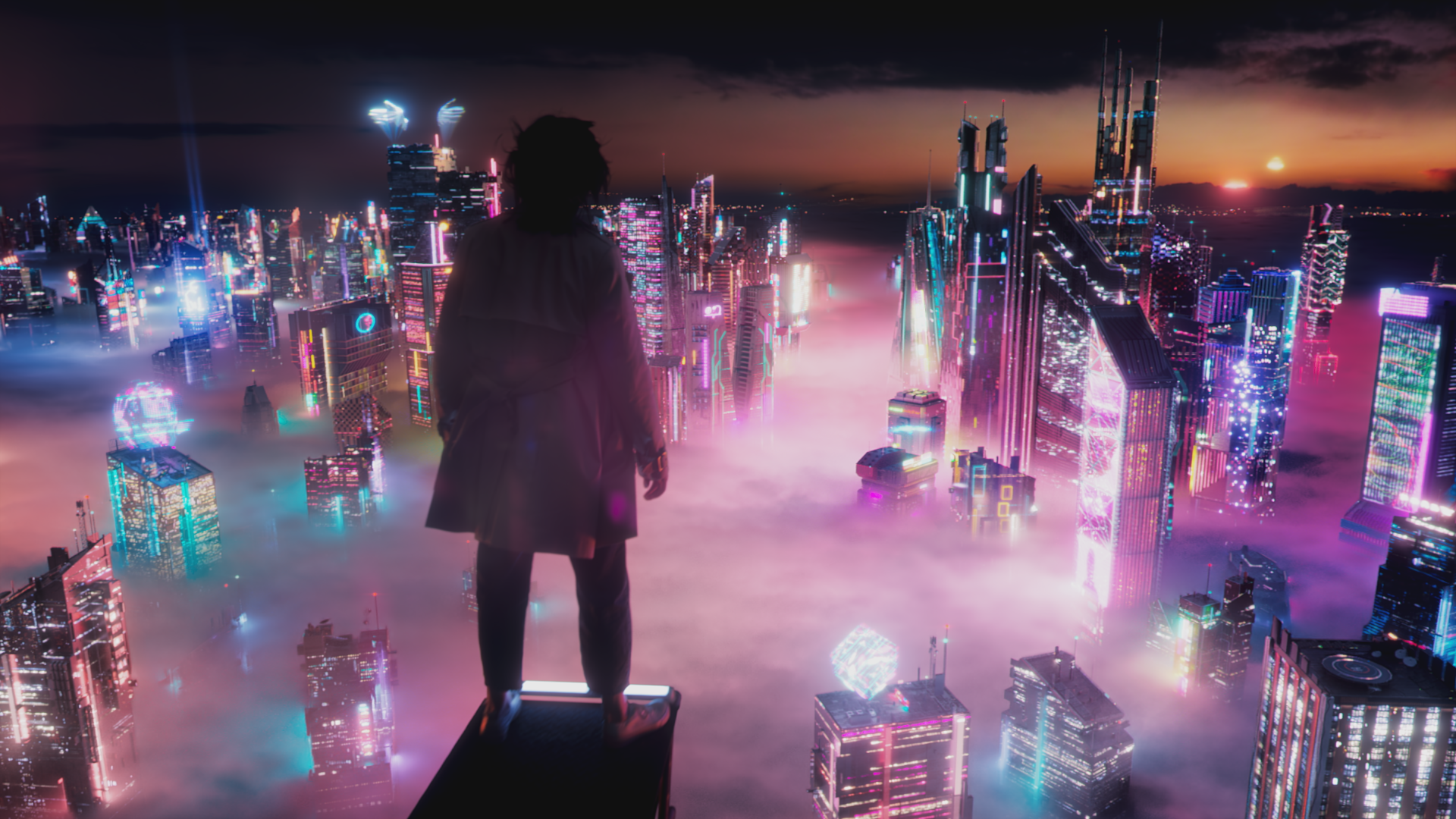