As a well-known premium Japanese beer, Sapporo’s appeal for many Canadians was limited to dining occasions involving Japanese foods like sushi and tempura. Broadening its appeal to other drinking occasions required building associations for the brand beyond Japanese stereotypes of sumo, samurai and dragons. Working with The&Partnership, Sapporo dug into its history as a European lager brewed to exacting Japanese standards. It’s but one example of cultural fusion in Japan, where East frequently collides with the West, as the Japanese have adopted many aspects of Western culture and reinterpreted them through their own perfectionist lens with elevated and unexpected results. This inspired a branded content series called “East meets West,” featuring Japanese artisans who obsess over cultural products that are typically associated with the West. Sapporo has a great deal in common with these inspiring creators, such as the rock n’ roll musician who likens the greasing of his hair to a samurai tying his top knot, or the denim maker who obsesses tirelessly over indigo pigment. The brand was proud to share these stories of cultural fusion with a Western audience to help establish its unique point of view as a Japanese brand that is borne of cultural fusion between the East and the West. 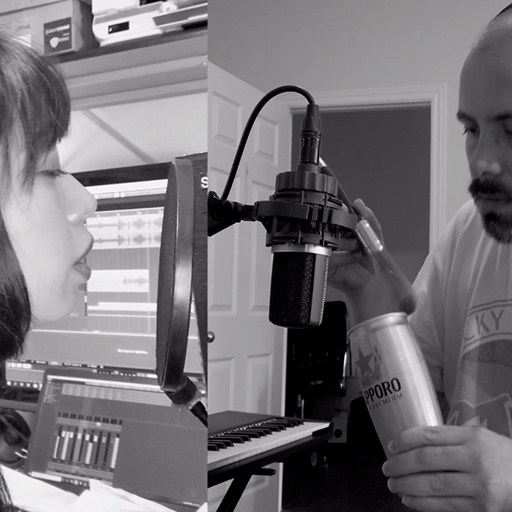 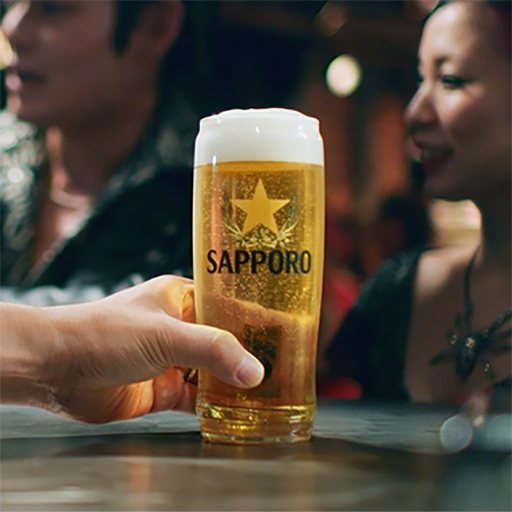