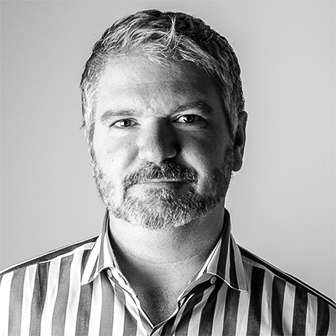 Back to People
Executive Creative Director

Ron got a start in advertising a little earlier than most, starring in a Mr. Christie cookie commercial at the age of 5. Prior to joining The&Partnership, Ron worked at Zulu Alpha Kilo, Commonwealth/McCann in Milan, and TAXI Toronto, New York, and Amsterdam. In that time, He’s led regional and international clients like Chevrolet, Coca-Cola, Kraft, Molson-Coors, Nike, Unilever and Viagra. Some personal highlights include, multiple podium appearances in Cannes, a nod as one of the world’s top five campaigns in The Gunn Report, ranked as one of the top ten creatives worldwide by Boards Magazine, and nominated for an Emmy.